Ashish Chanchlani has made a massive impact on the world of YouTube. And, he has been at it for years. But, a lion's share of credit goes to the team that he works with. Ashish Chanchlani has been busy entertaining all of us for too long. And, he has a major part to play in that. As he is the one responsible for all the great and hilarious content that we’ve seen over the years. But, there’s a deeper more interesting bunch of people who are also just as responsible for this success that Ashish is enjoying.

That includes Ashish’s dear friend and editor of his videos, Kunal Chhabria. Kunal’s presence in the videos is felt very closely as he is also the cinematographer and also an actor in several of the videos he Ashish has published. Alongside many of the side actors, like, Aakash Dodeja, Anmol Sacchar, Rohit Siddhwani.

A big thank you for all these important people, for bringing us so much incredible and great content for us. Year after year. 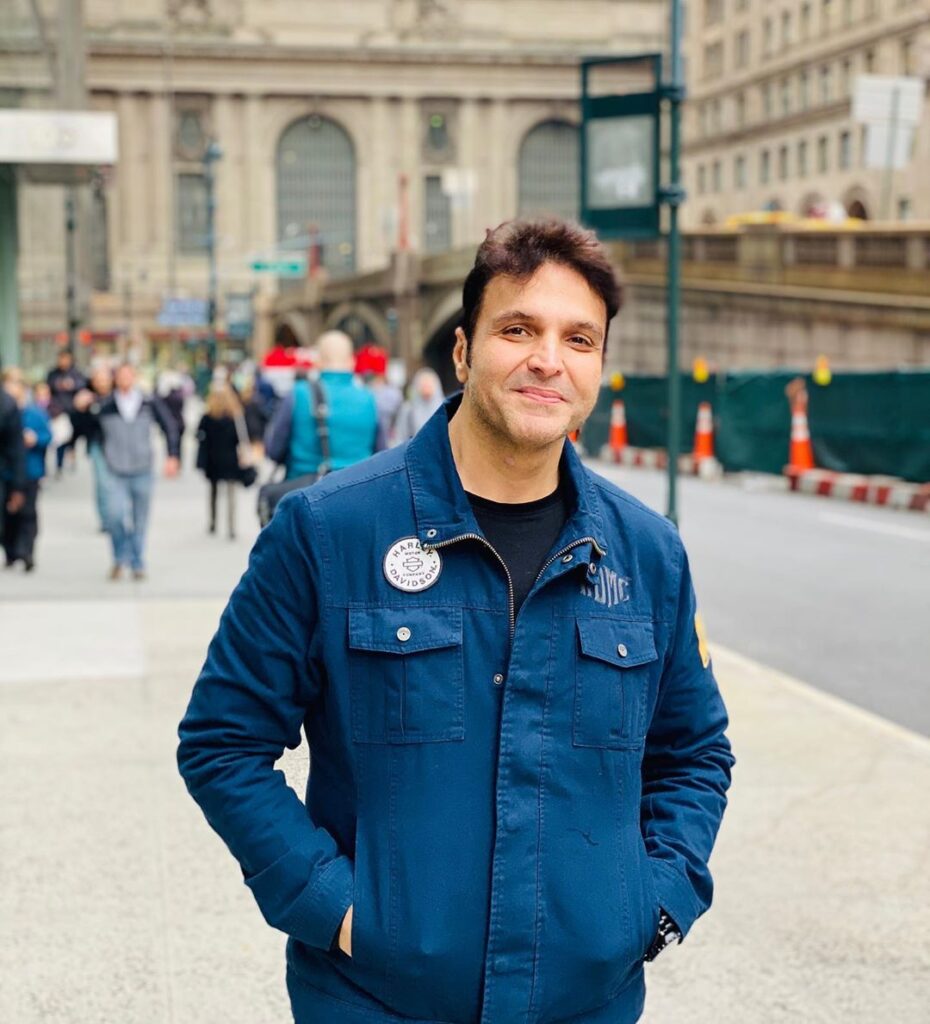 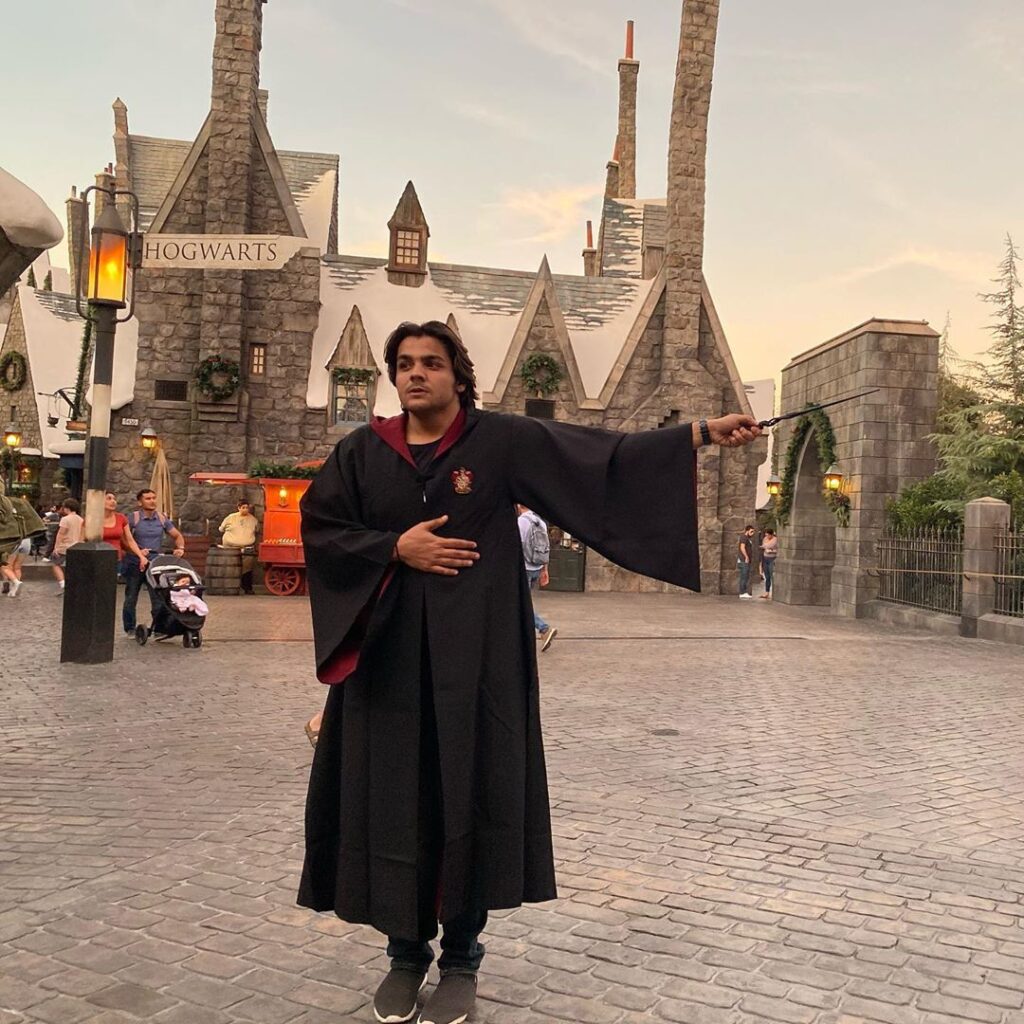