Mirzapur 2 all that you want to know of this upcoming series. 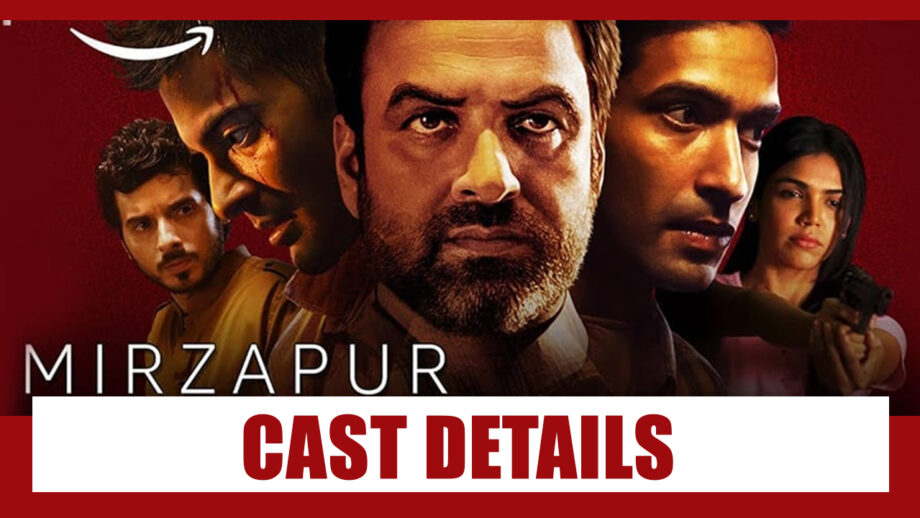 Mirzapur which beamed on Amazon Prime in 2018 followed the lives of two brothers who were caught up in the world of drugs, mafia, killings etc. The shoot of the season 2 has been completed and the series is now in its post-production.

Mirzapur 2 is awaited and fans have been waiting for it. The release date as of now is 25 November 2020. The second season too is slated to have 9 episodes just like the first one.

Though now much is known about the entire cast in the Season 2, it is sure of Ali Fazal aka Guddu Pandit being in it. The heartbreak for everyone is of the dilemma over Bablu aka Vikrant Massey’s return in Season 2. As we know, this character was shot in the season one climax. In fact, even Vikrant was kept in the dark and never knew of his character’s killing.

We wait to know more on the Season 2 cast of Mirzapur though.

Are you all excited for this one?

Also read, Will Mirzapur 2 be loved more than Mirzapur Season 1?