Find out about the release date of Mirzapur 2 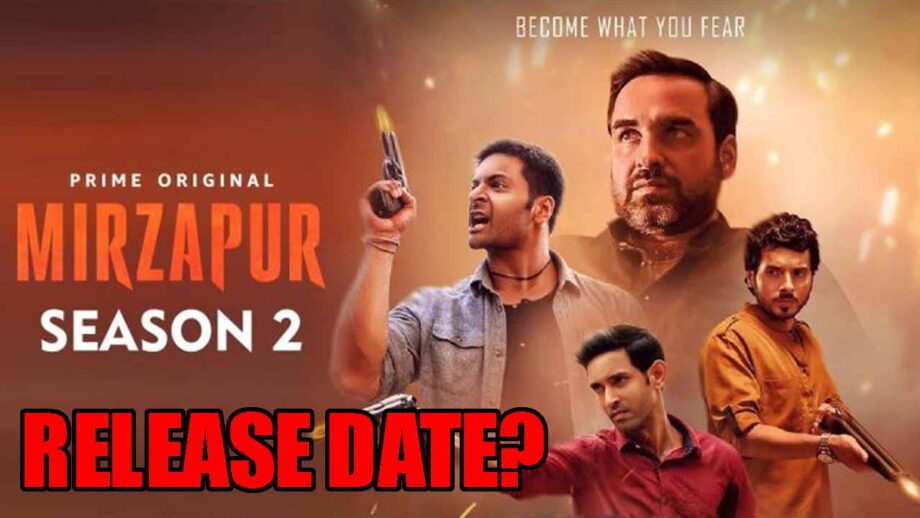 Amazon Prime Video’s Mirzapur is one of the most loved Indian series. The first season was loved by audiences and now people are eager to watch season 2.

The story of the series revolves around drugs, guns and lawlessness. It depicts the putrescence, governance and rule of mafia dons and the rivalry and crime prevailing in the Purvanchal region of Uttar Pradesh.

The end of season 1 was left open, with Kaleen Bhaiya’s biggest enemy becoming his own disciple Guddu Bhaiya.

The release date was 25 December 2020 but some latest reports suggest that Mirzapur Season 2 will stream any time in August 2020 instead of December 25. The second season too is slated to have 9 episodes just like the first one.