Read to know about the latest update about Mirzapur 2 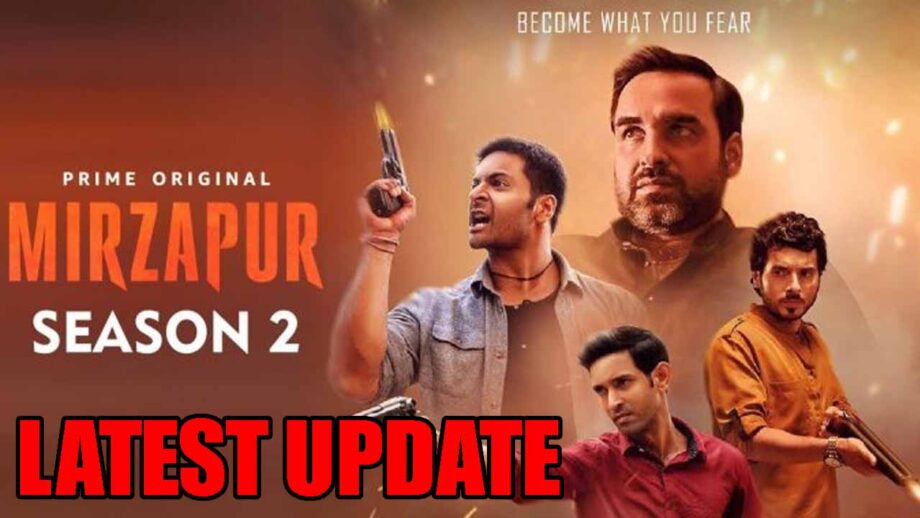 Amazon Prime Video’s Mirzapur 2 is one of the most successful web series. The first season of the popular web crime thriller series grabbed a lot of attention for its gripping tale and amazing performances by all the actors. Now, fans are eagerly waiting for Mirzapur 2.

Mirzapur 2 was expected for a summer 2020 release. Makers of Mirzapur 2 had earlier mentioned through media interactions that filming and post-production of the second season is complete.

Now, according to recent media reports, Mirzapur 2 will be streaming on the OTT platform from December 25, 2020. It is also speculated that the trailer of Mirzapur 2 will be out around two months before the release date. The second season too is slated to have 9 episodes just like the first one.

The end of season 1 was left open, with Kaleen Bhaiya’s biggest enemy becoming his own disciple Guddu Bhaiya. Kaleen Bhaiya is played by Pankaj Tripathi in this series. Apart from this, Ali Fazal, Vikrant Massey, Divyendu Sharma and Shreya Pilgaonkar were seen in important roles.