Mirzapur 2 plot is being deciphered here. Check for details. 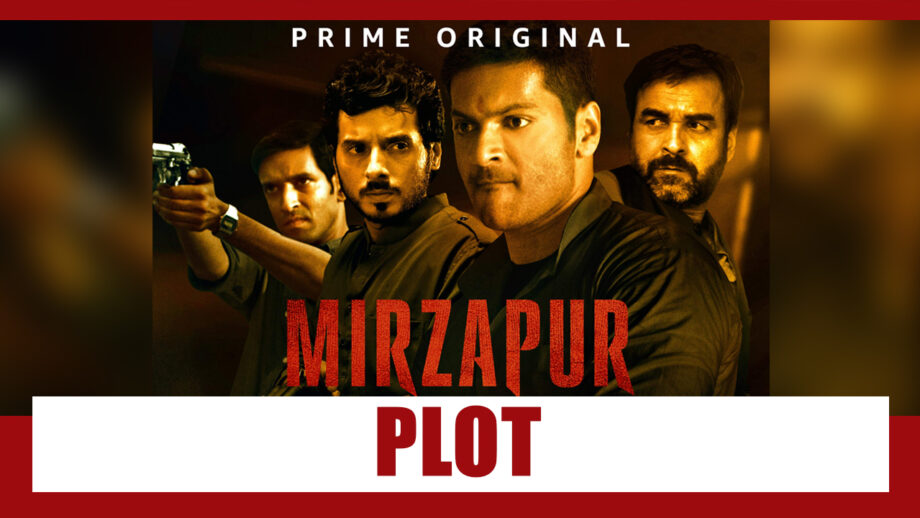 Mirzapur the Amazon Prime Video series is the ultimate crime-drama series that you can binge-watch.

Actors Ali Fazal and Vikrant Massey enacted the roles very well. Kaleen Bhaiya was a revelation and was loved by one and all.

The season 1 ended with the shocking revelation of the killing of Bablu and Guddu’s wife, Sweety.

Now we wonder how Season 2 will pan out. We hope and pray that Bablu will remain alive and will spring back into action in Season 2.

Audience fan pages are filled up with queries and speculative storylines of Bablu, in fact, becoming more powerful after this setback. We wonder how the story will pan out but we are sure of it being another powerful dark thriller drama series.

Also read, Hottest Scenes from Mirzapur will leave you stunned!!