Avneet Kaur is killing it, big time. Let's take a look at her amazing portfolio. She first burst onto the scene as a dancer on the show ‘D.I.D. Lil’ Champs’ and then the only way was up, slowly making a name for herself as an actress and performing in shows like Meri Maa and Aladdin – Naam Toh Suna Hoga, to name a few. She even got great acclaim for her performance in the popular drama, Mardaani. But, of late, she has made a name for herself as a YouTuber and TikTok star. Her ability to dance has grabbed the attention of many and her good looks have struck a nerve with the audience around her. Her presence in the whole television soap opera circuit has been nothing short of incredible. She became a crowd and colleague’s favorite almost instantly.

Avneet has morphed into a big-time superstar as far as social media life goes. She is extremely active on Instagram, Twitter, and TikTok, where she is constantly uploading something or the other. Her personality on social media as a social media influencer is recognized by many. And this is what makes her a complete star.

Stay tuned for more such updates on IWMBuzz. 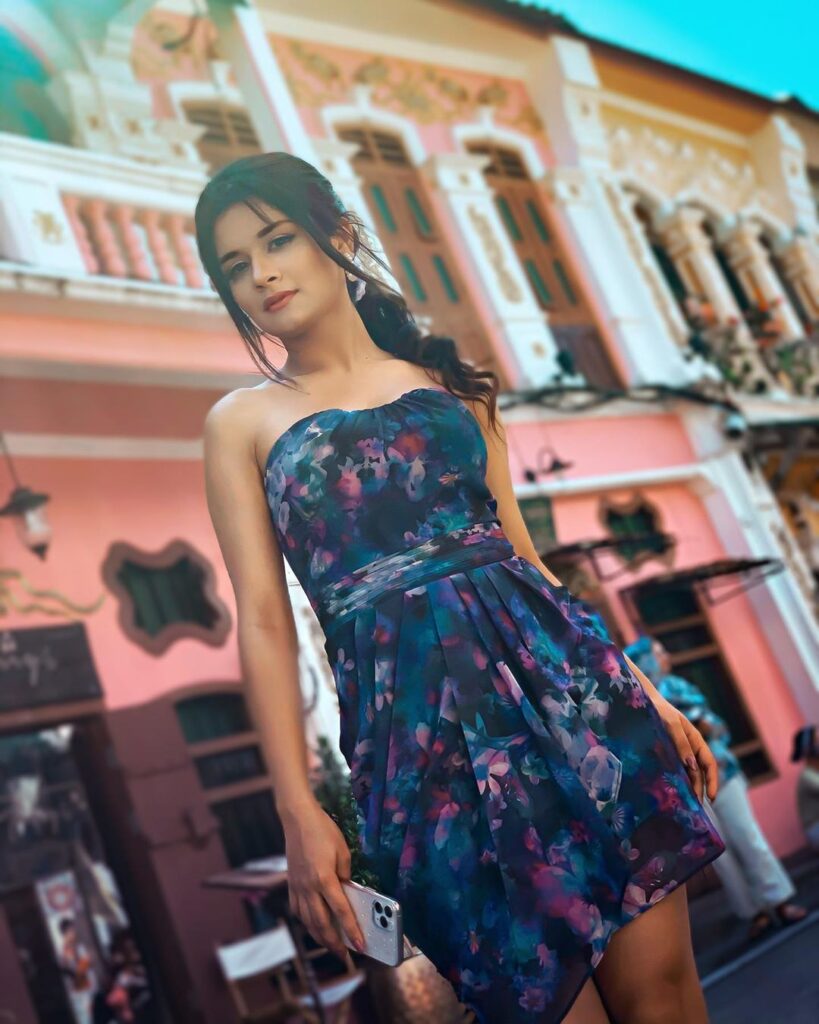 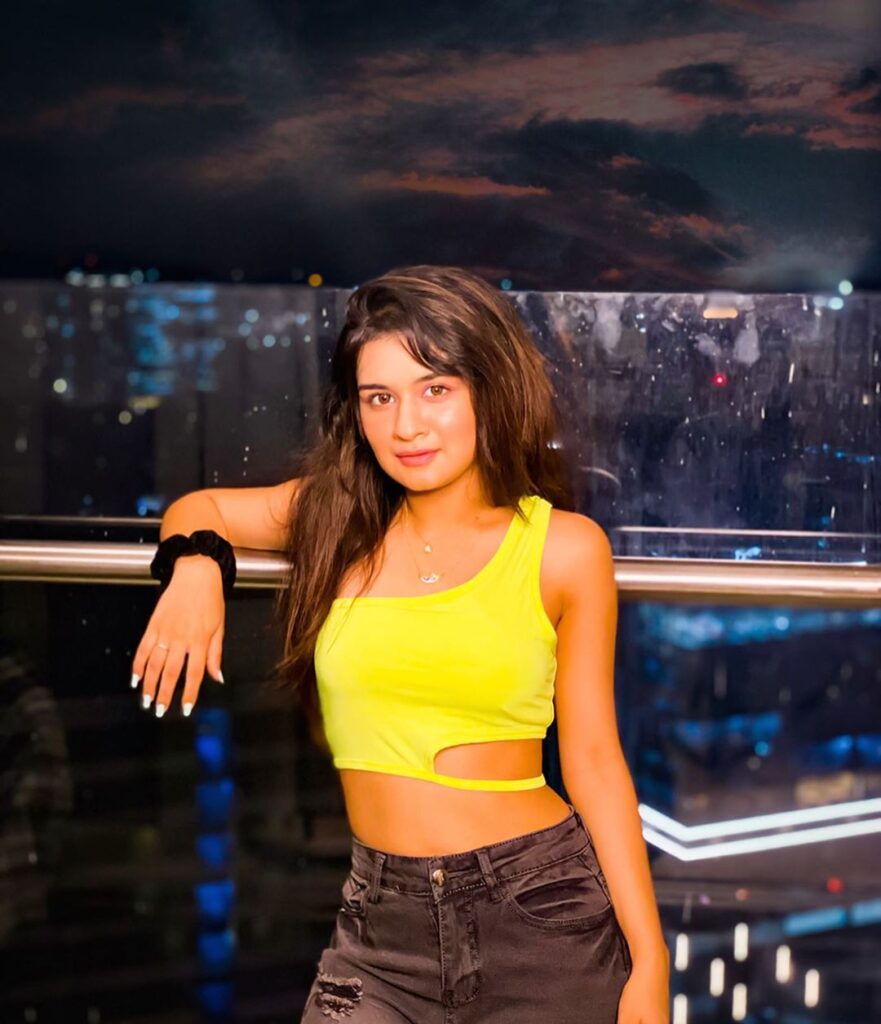 TikTok star Avneet Kaur is the quintessential ‘Woman In Black’

All the times Akhil Akkineni lit up the red carpet