Naveen Kasturia is an Indian actor, popular as Naveen Bansal from TVF drama series - Pitchers. Here is the journey of Naveen that accidentally landed him into acting 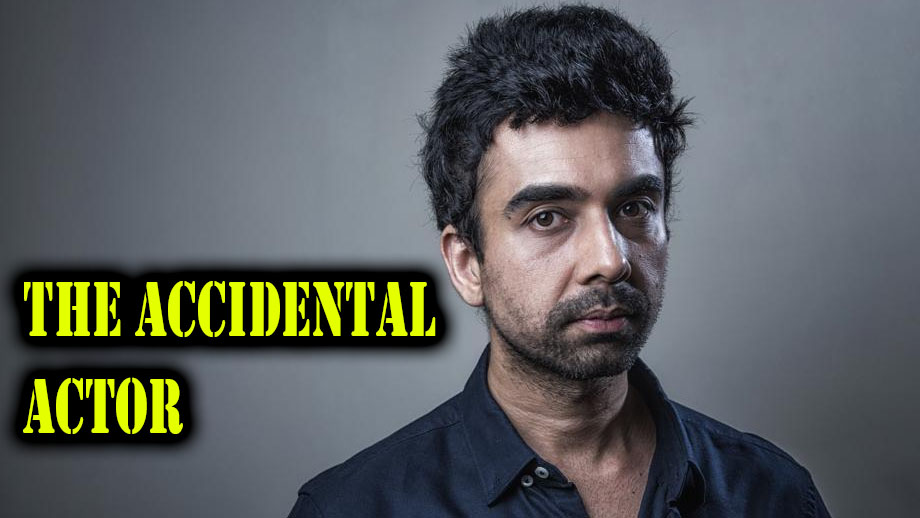 The Viral Fever series Pitchers not only built the taste of web series in the Indian audience but also brought new actors like Naveen Kasturia into the limelight. He is tagged as an Accidental Actor, here are the reasons why.

Naveen Kasturia was born in small-town Utukpo in Nigeria and brought up in a joint family in Delhi. Like some of us, even he was interested in movies from a very young age. He completed his schooling and went ahead with engineering and continued writing and directing plays. After graduating in 2006 from the Netaji Subhas Institute of Technology (NSIT), he joined Inductis, an analytics firm in Gurgaon. After two years of his work, Naveen shifted to Mumbai to follow his dream, but landed up working in JP Morgan Chase. But he couldn’t last there for more than six months and finally made his switch to the film industry. He started his career, in this field, working as an assistant director on the film Jashnn and then assisted Dibakar Banerjee on Love Sex Aur Dhokha and Shanghai. He learned everything that was important as a director.

Naveen also worked in the critically acclaimed film Sulemani Keeda as the lead actor and went on to win the hearts of the audience.

He is now the multi-talented actor who makes us fall for all his characters and is a great example of bringing talent and career as one, for being successful in life.
For more, stay tuned to iwmbuzz.com 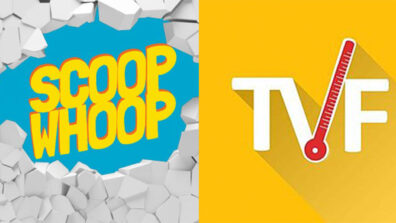 ImMature the perfect series for every teenager 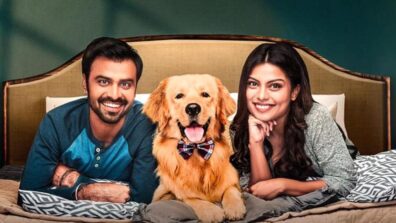 Cheesecake: Watch Only If You Are A Pet Lover