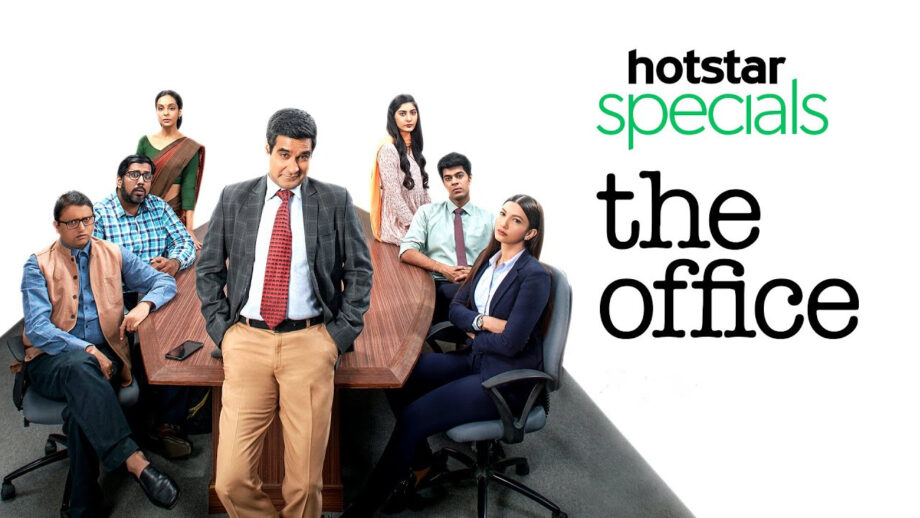 A part of the brilliance of the show is its exploitation of the cowardice of political correctness. This series. This series is all about a mixed bag of great performances of the cast.

Hotstar’s The Office is the Indian version of the 2001 British show with the same name. The 2001 Television show was brought up by Ricky Gervais and Stephen Merchant.

The series Indian adaptation of ‘The Office’ trailer was realized on 4 June 2019, since then people were excited to see it. The series follows Jagdeep Chaddha as he becomes boss of paper Company Wilkins Chawla, in Delhi. This series consists of 13 episodes each episode interlinked with The other and each episode conveying something. This show consists of comedy and humor.

The storyline of the show is such as The show chronicles 9-5 schedule of employees at Wilkins Chawla paper company. As these employees go through their tedious routine, there come many comedy situations that cause laughter. Jagdeep Chaddha tries his best to keep his all the employees enthusiastic but unfortunately his lame jokes and failed attempts at closeness fail to impress his colleagues, who are permanently bored. Jagdeep Chadda and the gullible and obsequious TP Mishra to an office love triangle featuring Amit Sharma, Pammi Goyal, and Parmeet Chowdhry – this slice-of-life comedy features relatable characters found in every workplace.