If all the work has got you down and you need something exciting and adventurous, binge watch Netflix's range of thriller series. From mind-blowing dramas to psychological mysteries, here is a list of few thriller series that you should watch this monsoon: Season 1 of this series left the audience curious. The next season of Sacred Games will be up on 15th August and you should not miss watching it. The story revolves around police officer Sartaj and the criminal, Ganesh Gaitonde. The criminal said something that could put many lives in danger and therefore the policemen investigate the case. During the chase, Sartaj comes across various secrets of the underworld and sets out to clear them all. Recently released series, Typewriter is a horror film that will keep you on your toes throughout. It is about the antics and adventures of three youngsters who are set out to capture a ghost that causes trouble in their neighbourhood. Amidst the chaos, the group reveals the past of the haunted house and the ghost. What they find is beyond anyone’s imagination. The story is about a mysterious force that demolishes the population, the rule is simple- If you see it, you die. With a hope to survive, a woman and her children start their journey through woods and river to find a safe place. They have to complete their journey blindfolded so that they don’t die. The story starts when one boy disappears, the town unravels secrets, supernatural forces and a mysterious little girl. Eleven and her gang focused on their journey to find what is going on and they know that evil is never demolished. The series deals with romance and danger at the same time. This series will keep you hooked. 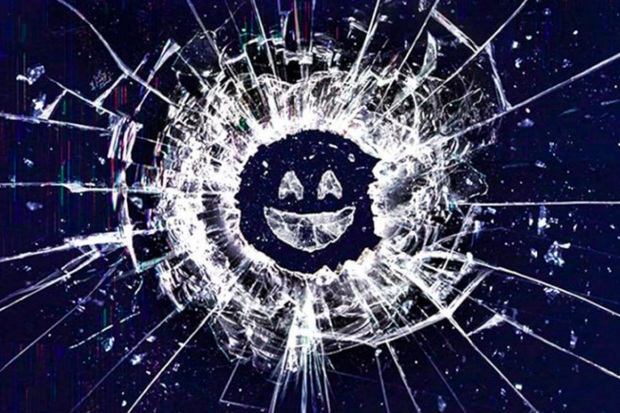 It deals with the sci-fi genre and shows how technology manipulates humans. A video game seems to transform the group’s bond of friendship, one of them forms a bond with the robot and some kind of crisis reveals itself on social media. It unravels the personal lives of people and how modern technology can easily change their behaviour. We have seen a series about Utopian societies and how perfectly they function. While this series deals with dystopian society and its hardships. A mother is imprisoned in Aryavarta purity camp and her daughter is taken away from her. The series revolves around the mother wanting her daughter back and the journey of her struggle. This series is a combination of thriller and crime. The professor, who is the mastermind of the whole criminal accord going in the series is planning to print billions of Euros. He is going to print these notes in the Royal Mint of Spain. Watch his journey on Netflix to see if he succeeds in his mission or not. This thriller- drama series has got twists and turns that will keep you hooked throughout.Two children in a German town go missing and while finding them, sinful secrets of that town get revealed. The story deals with how a police officer, DCP Vartika Chaturvedi solves a case of Delhi gang rape. They imprisoned all the criminals within five days. It is a fictional crime-thriller story which shows her path of difficulties while searching for the criminals.

These series will surely make your dull monsoon more exciting and fun! If a show like Money Heist were to be made as an Indian adaption, I would love to be a part of it: Tinaa Dattaa Sacred Games Story and Plot: Know Much More Before You Watch Season 3!