Sacred Games Season 2 who is already out on the internet and people are binge-watching the same to satisfy their curiosity regarding its continued storyline. A list of new characters has been added who made the season worth watching. But also there are quite a few names from the list of oldies who could not be forgotten for playing an excellent role in season 1 of serial.

A) Radhika Apte as Anjali Mathur from RAW investigation Anjali Mathur Radhika Apte was an intelligent officer in RAW investigation team and she had played in interesting track with Sartaj Singh, Saif Ali Khan playing their love-hate relationship. Her death left viewers with a broken heart towards the end of season first. Her undeserving death in season 1 is missed a lot.

B) Jitendra Joshi as Katekar 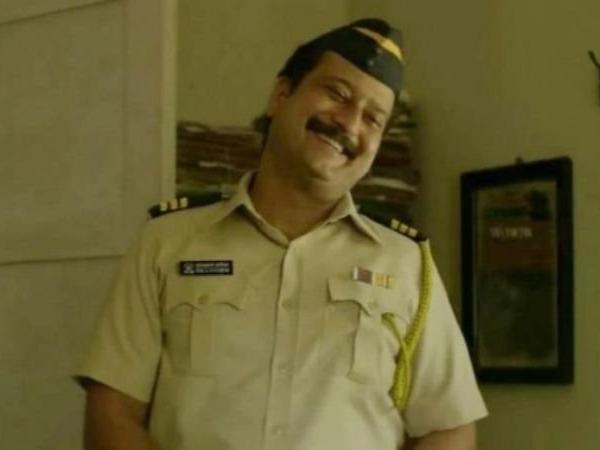 Jitendra Joshi played constable Katekar in the season 1 on the internet series of sacred games.
He was killed in the first season of the series. The Marathi actor played a remarkable role as a sidekick to inspector Sartaj, Saif Ali Khan. He has played very loyal, ready to serve and honest inspector who is remembered as one of the most heartwarming parts played ever on the television series. He is been Sartaj’s support and his death in the series1 has been a painful movement which is been missed in seconds season too. His catchphrases became as iconic as his character. kubra Sait has played a remarkable character in the show as kukoo who is not in the second part and her absence is certainly displeasing throughout the second season. Enacting the role of a transgender bar dancer, kubbra has justified her acting skills playing this character perfectly and effortlessly.

Her relationship with Gaitonde resulted in her life’s end.