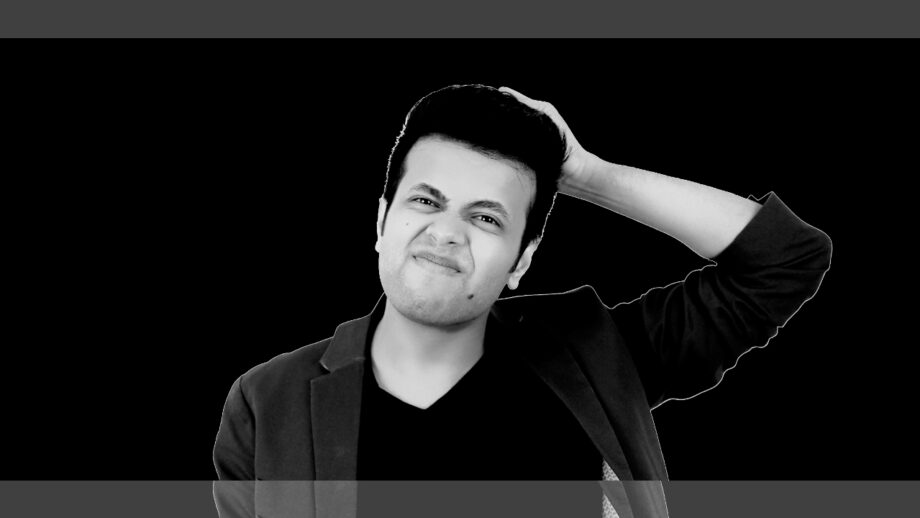 East India Comedy is a group of Indian stand-up comedians that performs comedy shows and organizes comedy workshops, and which has created a record of 130 shows across the country in the year 2013. The group came into the limelight through its YouTube channel that starred topics like politics, religion and the Indian film industry.

Here we will be talking about one of the founders of East India Comedy, Sapan Verma.

A 30-year-old comedian, Sapan became famous for his first solo special, Obsessive Comedic Disorder (OCO). He was highly appreciated by the audience.

Sapan is also the host, creator and executive producer of Amazon Prime original show, One Mic Stand. He is one of the most popular stand-up comedians and has completed over 8 years of his comedy career. He has done approximately 31500 live shows all across India and also in New York, Melbourne, Tokyo Paris, Barcelona, Dubai and Singapore.He also appeared as a judge on Comicstaan Season 1.

As laughter is the best medicine, don’t miss out on the comedy shows by Sapan Verma and laugh hard like nobody is watching you.