Who is your Favorite Web Actress: Shweta Tripathi vs Shriya Pilgaonkar? 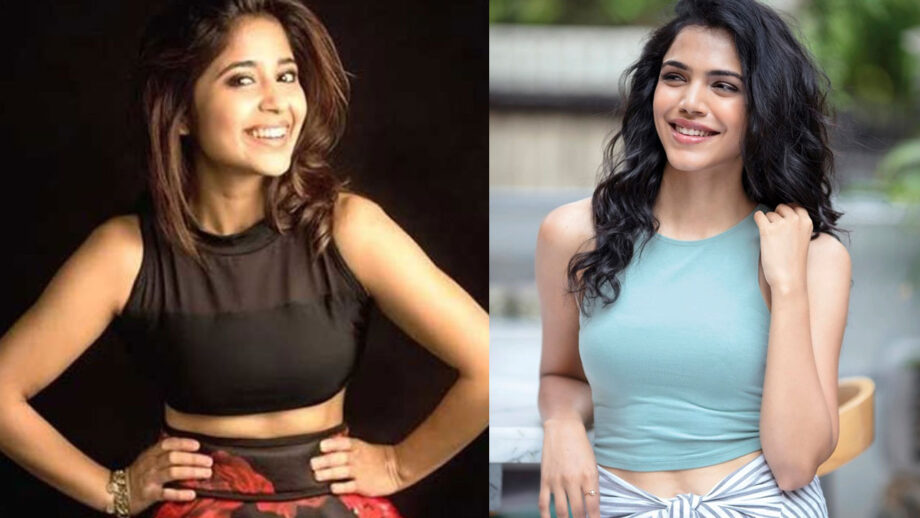 Shweta Tripathi is an amazing actress, famous for her tomboyish character of Zenia Khan in the Original series of Disney Channel, ‘Kya Mast Hai Life’. She is now well known for the character of Golu Gupta in the Amazon Prime Original series, Mirzapur. She started her career working in a few advertisements. Her acting skills are loved by her fans. She has been a part of movies like Masaan, Haraamkhor, Gone Kesh and more. She has also nailed her acting in a couple of short films and is now working on some more projects.

Shriya Pilgaonkar started her career in the industry as a child artist. Eventually, she acted in daily soaps and later, was a stage performer. She stepped into the film industry in 2013, where she rocked her performances. Other than just being an actor, she also has other feathers in her hat. She has also modeled in advertisements. She killed her performance in Mirzapur and many other web series.

Who is your favorite web actress? Let us know in the comments box below.