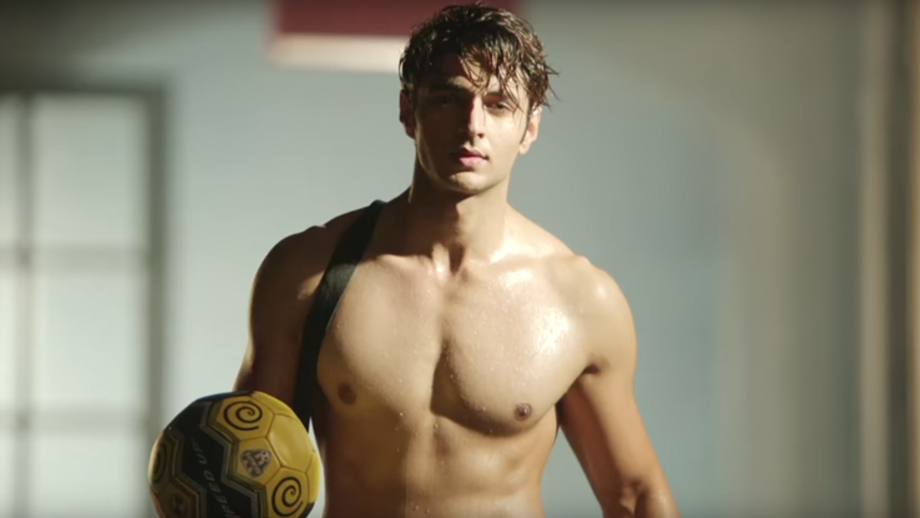 Hiking the scare and sex quotient, the makers of the digital show have released a sneak peek that demystifies Siddharth’s look and is sure to set the temperatures soaring.

Siddharth who essays the role of a college sweetheart, will be seen flaunting his cool six-pack abs as he confidently strides into the frame. With a chiseled body, the young actor looks all set to impress the audience.

Talking about his preparation for the look, Siddharth says, “I was working out twice a day, doing cardio in the mornings and working out late in the evenings. I cut my carbohydrate intake and was on a high protein diet. I play the role of a college sweetheart, for which I had to look a certain way.” 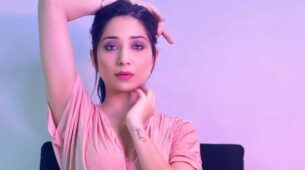 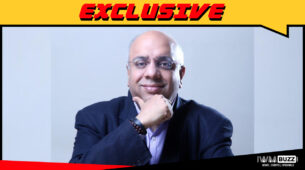