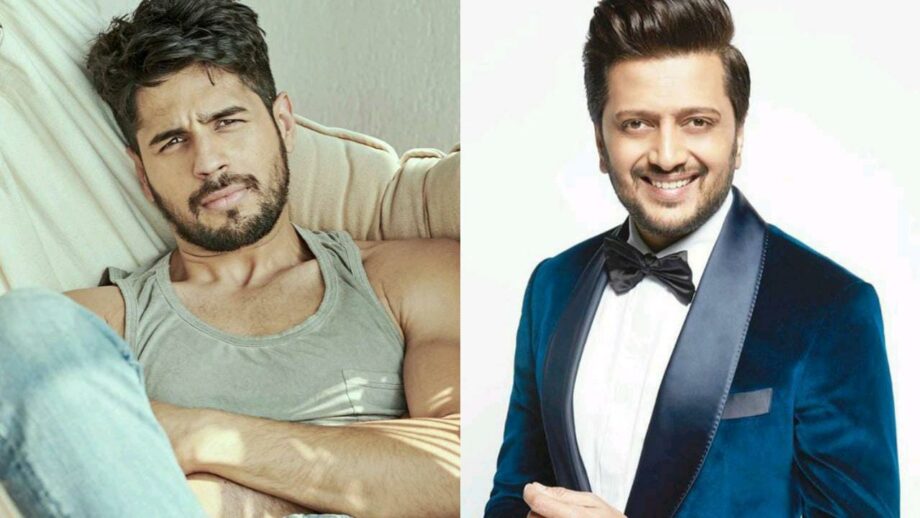 Siddharth Malhotra is a man who doesn’t need any introduction per se. He is an actor who made his debut in the incredible hit, Student of the Year. He received a lot of acclaim for his role in the film and has been making an impression on the scene ever since. But, like most other actors in Bollywood right now, Siddharth Malhotra is actually making a name for himself with the use of social media as well. He has started using TikTok as a major tool to grab the audience’s attention. His videos are very funny, quirky and extremely relatable and they mostly feature him in the video which is without a doubt an added plus. Not many celebrities are able to make the shift from the big screen to social media. But, we have to agree that he did it with great panache and incredible dexterity.

TikTok is one of the best-used apps in India and no doubt it’s the best entertainment too. It is the best platform to showcase the talent of a non-famous person to become popular. It was earlier known as Musically. Apart from normal people who got the same from TikTok, we also have several Bollywood stars who are super active on TikTok, like Shraddha Kapoor, Jacqueline Fernandez, Kriti Sanon, and many more. We have a Bollywood star Riteish Deshmukh flaunting his super-duper cool attitude on TikTok, which is loved by his fans. From being an Indian film actor, producer, and architect, known for his work in Hindi and Marathi cinemas, he loves to entertain his fans with a daily dose of his comedy and energetic videos. He rocks with his acting and style on the app and is becoming one of the influencers for the upcoming TikTok stars.

Who do you think will win? Let us know in comments

Celebrating #6YearsOfHaseeTohPhasee today! This one is really close to my heart. A big thank you to Vinil Mathew, @parineetichopra and our amazing crew 🙌 @dharmamovies @fuhsephantom

WARNING ⚠️ ‘DO NOT’ try this stunt at home ……@geneliad

Jannat Zubair Slays In Printed Outfits with an Ethnic Twist, Check out!

Jinke Liye out: Neha Kakkar breaks down after being cheated