Bhuvan Bam has been an important social media figure for a long time. But, do we know the history behind his success? Bhuvan Bam is the most incredible internet personality who has now transformed himself into a fashion icon and an influencer. His social media presence is something that is very monumental. A large part of his followers are highly influenced by his work. In fact, his influence is so deep that he has actually had impersonators that have tried to imitate his performances in their videos. Most of them are not very good. But, there are some who manage to get certain aspects of his personality absolutely correct. But, that is not quite what makes Bhuvan’s humour funny. It’s actually his essence and comic timing, even his ability to be the quintessential version of himself in his videos.

Bhuvan Bam’s history, however, is something that many people don’t know about.

He has been very influential in the lives of the country’s youth, but before he became the star of the world, he used to be a singer in Delhi, before he realized his true passion was being a Youtuber and a public figure. His first video ever was a video called ‘The Chakna Issue’, which got 15 or 20 views and was then deleted by him, but some fan channels have revived that video of him and made it into a big thing.

He is truly a youth sensation. 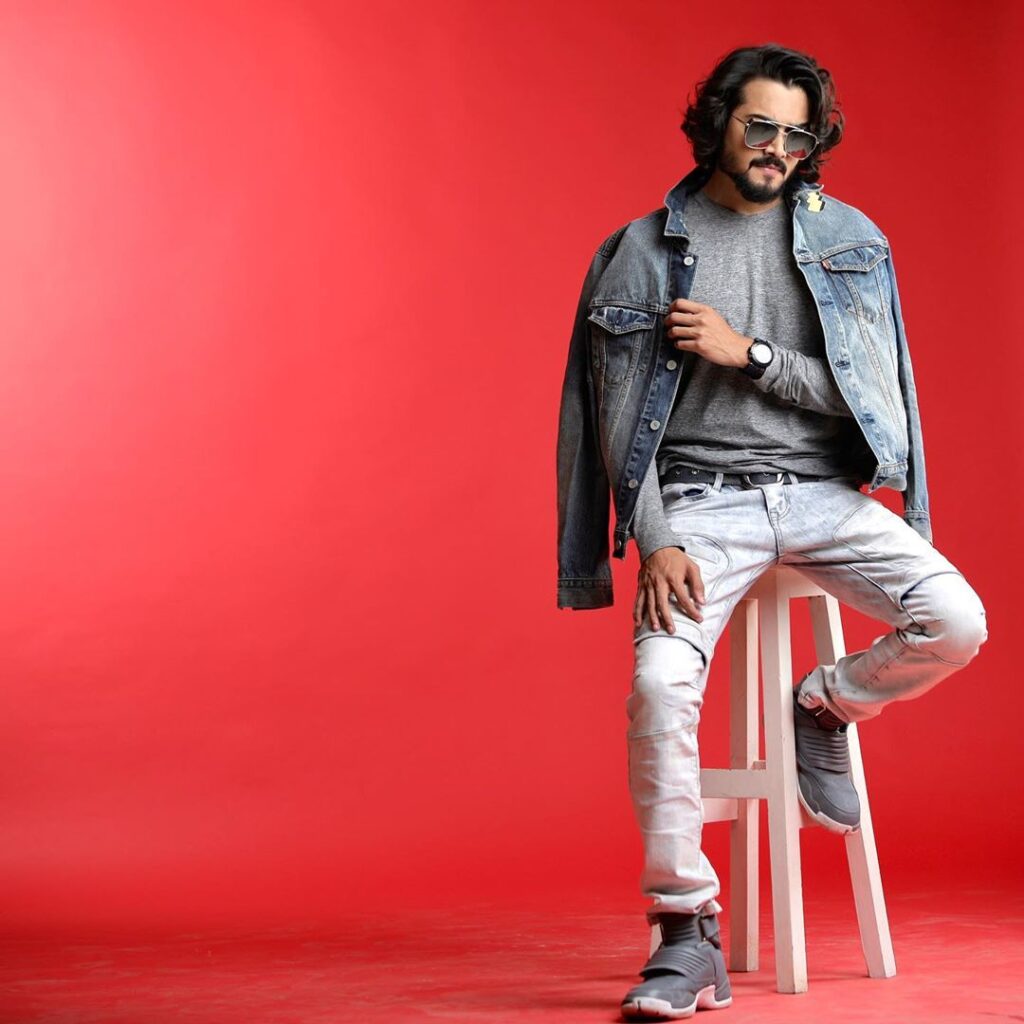