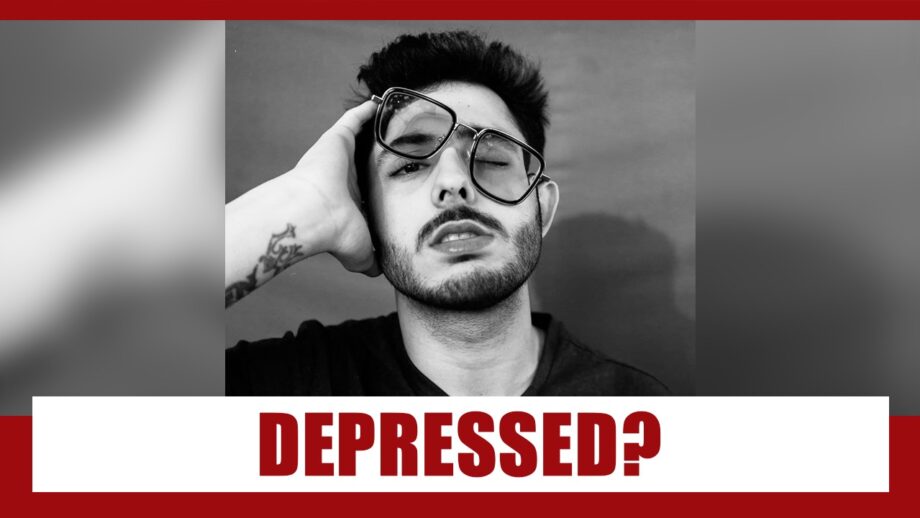 He has made it this far all by himself, even though his modesty won’t allow him to accept it.

He had set the internet on fire when he dropped his much-awaited video Yalgaar. It recorded a whopping 33.3 million views in 24 hours.

On and off he keeps sharing posts on social media and today for his fans he posted a rather quirky picture with the caption:

Is he depressed? Well, we bet his fans will cheer him up. After all, he is a fighter and a rockstar.

Also Read:CarryMinati and his personal life