Who does not love a comic style in which a comedian performing in front of a live audience speaks directly to them? Yes, we bring you the best of stand-up comedy shows by Aditi Mittal. 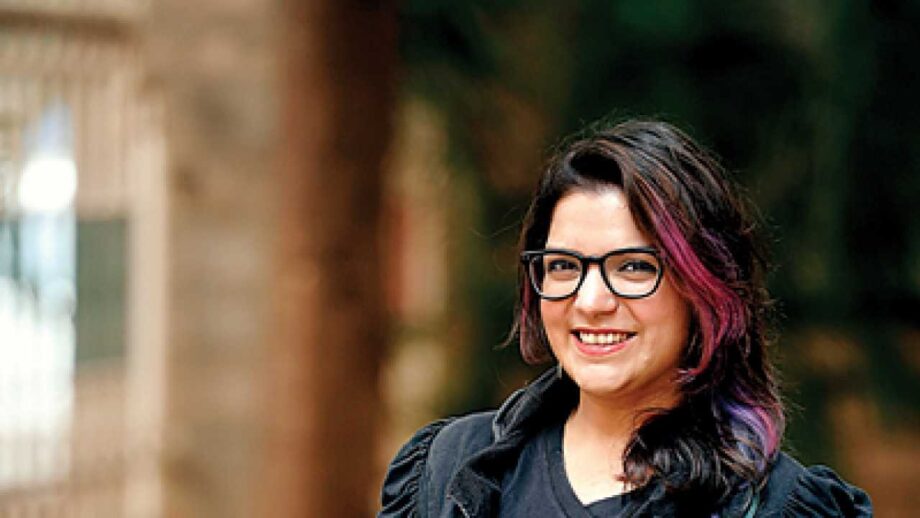 Aditi Mittal is an Indian stand up comedian, actress and writer, and one of the most loved in the Indian English stand-up comedy scene. Aditi is one of the first women to do stand up comedy in India and has been rated amongst India’s top 10 stand up comedians. She has also been named as one of the top 30 “witty, intelligent and incredibly funny” women to follow on Twitter, and the second Indian to release a Netflix stand-up special.

Here are Aditi Mittal’s best shows that you shouldn’t miss.

Bra shopping in India- Aditi shows how shopping for lingerie is considered a great taboo in India and why women are so ashamed, of it. Through stand-up comedy, she has tried to break the stereotype in India.

Things they wouldn’t let me say- It is primarily based on Sanitary Napkins. In this show, Aditi describes the ugly secrets of life, gender, sex and beauty, where she takes on all the taboos of being a woman in India today.

Why women have a sense of humor- women are said to have no sense of humor, whereas in this stand-up, Aditi talks about how she came to have a career as a comedian.

These are the best of Aditi Mittal that you should watch for a hearty laugh.