5 K-Pop Stars From Jungkook To Peniel Shin Whose Fashion Taste Is Out Of The World, See Pictures Here | IWMBuzz
Lifestyle | Fashion

Let us have a look at the amazing K-pop fashionistas!

Korean popular culture has given to the world some amazing artists who are loaded with extraordinary talented skills with an incredible taste in fashion. Considering Jungkook to Peniel Shin all have been just amazing at singing, performing, and great at doing fashion. Today we are going to have a glimpse at these amazing K-pop artists whose fashion just like their songs is a piece of art.

Jeon Jung-kook, greatly regarded as a Jungkook, is a South Korean vocalist and music writer. Jungkook is the youngest and an important part of the South Korean boy group Bang Tan Boys which got formulated in the year 2010 under Big Hit Entertainment. Peniel Shin was born on March 10 in the year 1993. Peniel is highly regarded and glorified as a Korean-American vocalist and rap artist from South Korea. He made his first presence as a prominent part of the South Korean boy band BtoB in 2012. Both Jungkook and Peniel are super cool and amazing at styling and in doing fashion. Both of them looked extraordinary in every outfit they wear. Their fashion sense is just out of the world. Be it dressing up in casuals, formals, for concerts or award functions both of them have been extraordinary. They do justice to the word ‘fashion icon’ in general. They also have a huge fan following across the globe, their fans seem to take fashion cues from them. Here presenting to you the most amazing and stylish pictures of this Korean Popular idol that will leave you stunned.

Also Read: Jungkook Loves Experimenting With His Hair Colour: Which Hair Colour Look Of The Golden Maknae Is Your Favourite? 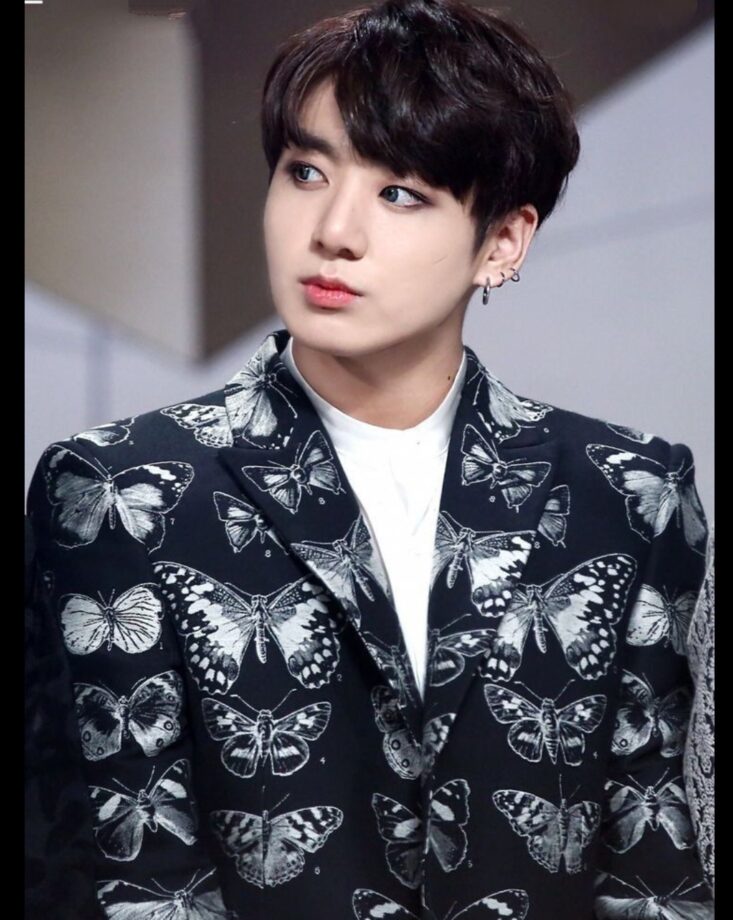 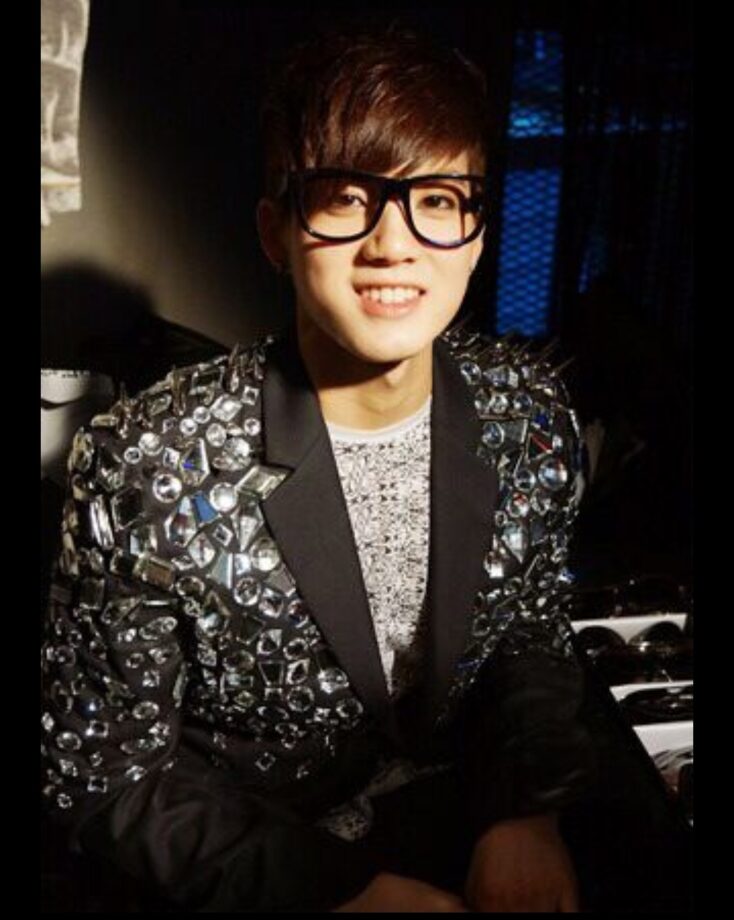 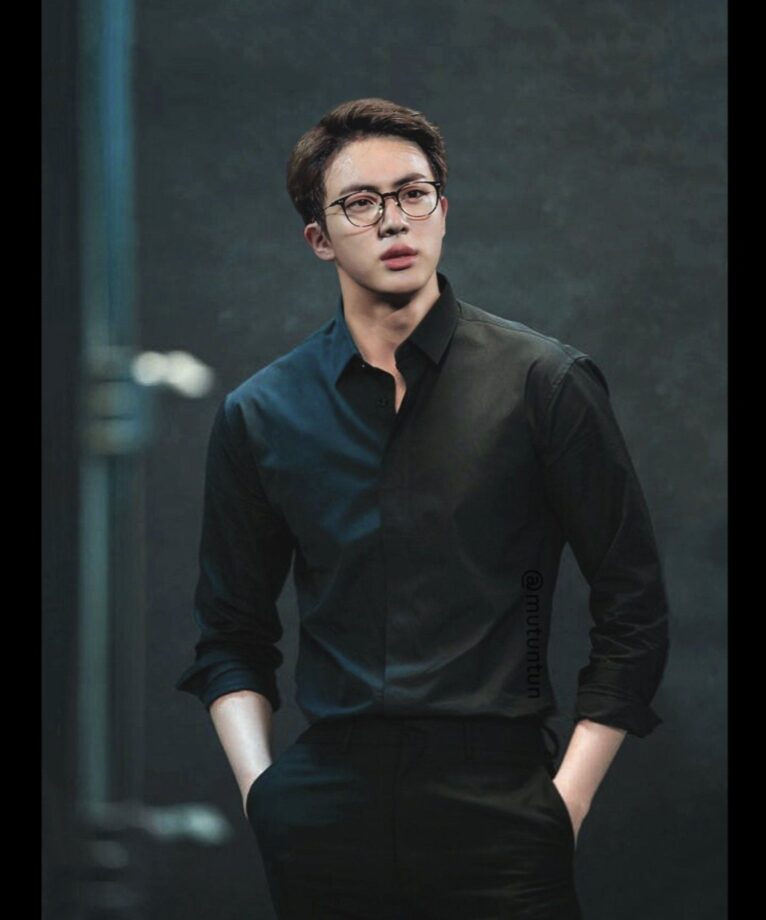