In the year 2010, when a young, vibrant and handsome man started his Bollywood career under Yash Raj banner, not many would have thought that he’s going to become one of the reigning superstars of modern-day era in Bollywood. But the kind of determination and potential Ranveer Singh had, he had to make it big. His career started hitting an all-time high with Sanjay Leela Bhansali’s Ramleela and ever since then, there was no looking back for the man. Throughout all the years, Ranveer has been a part of some exceptional movies which have earned him a legion of fans all around the world.

But Ranveer’s fan following and popularity have got a lot to do with his off-screen persona rather than just his on-screen imagery. Ranveer Singh is perhaps the only man in Bollywood today who’s absolutely effortless when it comes to experimenting with fashion. Cross-dressing is an art and he certainly knows how to master it and set serious goals as a fashion icon. He has done it time and again and that proves the sheer confidence which the man has. Well, hate him or like him, you can’t ignore him. Take a look at some of his most fashionable moments below where he’s nothing less than a fashion icon. Check out the photos below – 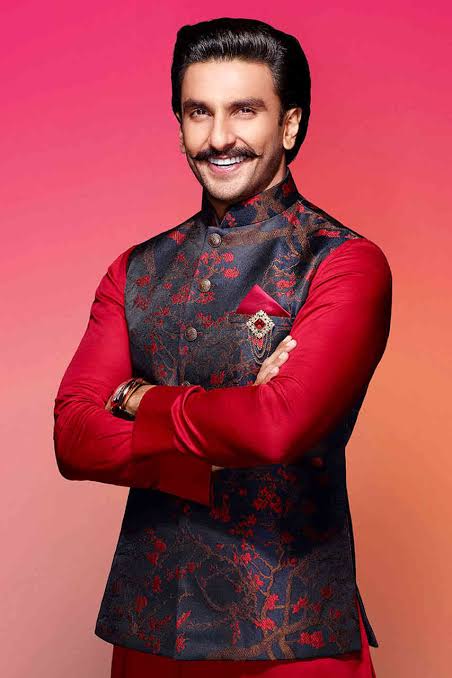 Ranveer Singh and Deepika Padukone: Know the combined net worth of the STRONGEST Bollywood couple 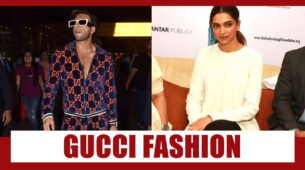