Know why Sabyasachi is a famous brand 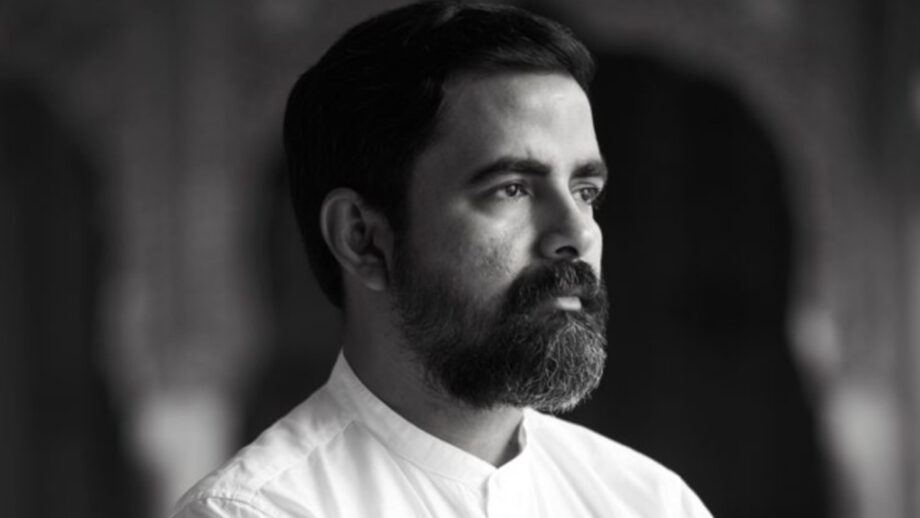 1. Sabyasachi is the youngest board member of the National Museum of Indian Cinema.

2. Sabyasachi believes in unique positioning of Indian designers is due to the exclusive homeland with its rich History and Culture.

3. Sabyasachi Mukherjee always had a dream of becoming a fashion designer. He wanted to study in NIFT, but his parents didn’t agree, so he sold his old books to pay for his admission form & fortunately he passed the exam.

4. In 1999, Sabyasachi started his self titled label in a small shop in Kolkata and hired two other designers to be his colleagues.

5. Sabyasachi Mukherjee is known as King of Indian Bridal Market.

6. He is also one of the designers who brought Indian fabric ‘Khaadi’ on the international platform.

7. Besides outfit, he has also joined the jewellery line. Sabyasachi has recently started his kids’ collection “Chota Sabya”.

Sabyasachi Mukherjee uses rich ethnic fabric in his collection including extensive use of Banarasi Fabric.

Many Bollywood actresses including Deepika Padukone is also obsessed with Sabyasachi outfits. She had revealed that whenever she got married, she would want to be a Sabyasachi bride. 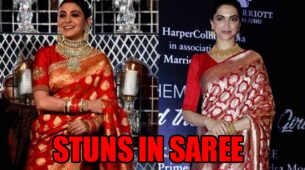 Shraddha Kapoor or Alia Bhatt: Who Looks Stunning in a Sabyasachi Lehenga?