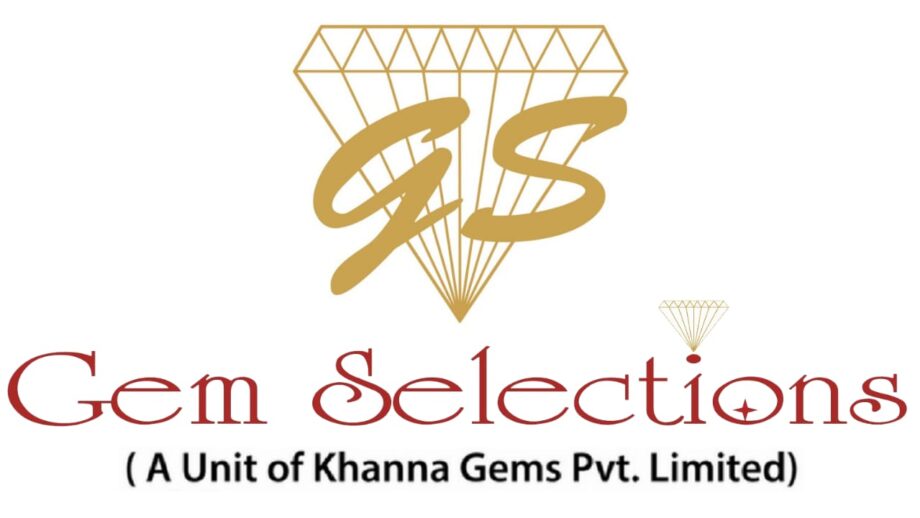 The brand has 9 stores globally & witnesses a traffic of over 5 million visitors every month on their internet properties. Famous Astrologer, Mr. Pankaj Khanna is the owner as well as the face of the brand. Gem Selections is the benchmark of quality & transparency in the field of Gemstones and is THE ONLY organisation in India selling Gemstones with GOVT LAB CERTIFICATE. Gem Selections is disrupting the Indian Gemstones market and plans to open 50 stores worldwide by mid of 2020.

Gem Selections is the retail brand of the Khanna Gems Group, the largest vertically integrated Gemstones Group in India. Due to the scale of operations of the group, the Gem Selections gemstones are very affordable because they are present in the entire supply chain from mines to the customer’s hands which makes this Gem Selections the ONLY Brand in India for Gemstones.