Kaley Christine Cuoco is an American actress and producer. The beautiful actress was born on 30th November 1985 in California, U.S. Kaley made her film debut in 1992 through the thriller television film Quicksand: No Escape and her first featured film appearance were in the year 1995 in the film Virtuosity in which she was starred as young Karin Carter. Cuoco worked in various series and films before getting her breakthrough role in 2002 in the ABC sitcom 8 Simple Rules in which Kaley played the role of Bridget Hennessy. After 8 Simple Rules, Kaley starred as Penny on the sitcom The Big Bang Theory for which she also received several awards including the Critics’ Choice Award, Satellite Award, and two People’s Choice Awards. There’s no doubt that Kaley is a stunning actress by looking at her work and is very talented. She has also been a part of various films including Toothless, Hop, Cougar Club, Lucky 13, and many more. In 2014, the gorgeous actress also received a star on the Hollywood Walk of Fame.

Kaley is an acting legend and has served us all with her amazing acting skills and films. We all very well know about the star’s achievements and talents which can’t be listed down as the list will go on and on. Kaley manages to lit up any occasion just by her presence, along with the star’s acting skills Kaley’s also managed to amuse us all by her stunning looks. The star makes every outfit hers and creates a statement. 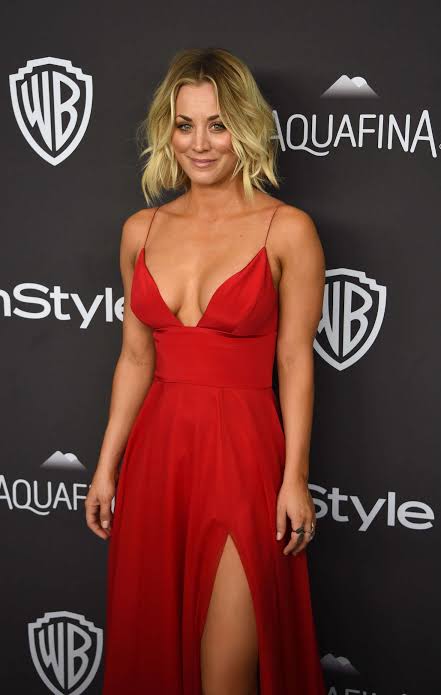 The look featured a thigh-high slit and the actress went for a nude makeup look. Overall, Kaley looked sizzling hot in the red slip dress and caught everyone’s eye. 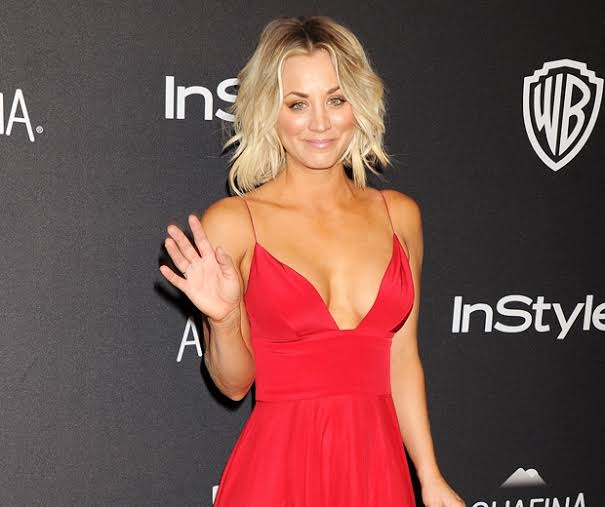 My favourite travel buddy has to be my mom: Madhurima Tuli