Novak Djokovic and his best suit looks are here for you to see. Novak Djokovic the Serbian tennis player and World No. 1 has won 17 Grand Slam titles to his credit. He has won all the major slams Australian Open, French Open, Wimbledon and US Open.

The young and talented tennis player is also a good looker and we cannot deny it!! His fair complexion, slim and perfect physique make girls drool over him.

He’s flamboyant, youthful and has a style and fashion that he owns uniquely.

He looks handsome in his casual wear and also in his white sports T-shirts. However, the suit looks really glam on him. That gives him quite a sexy and stunning look.

Add it to his adorable smile, and Djokovic is the coolest looker on the tennis stadium and beyond!!

Take a look at his suit pictures here. 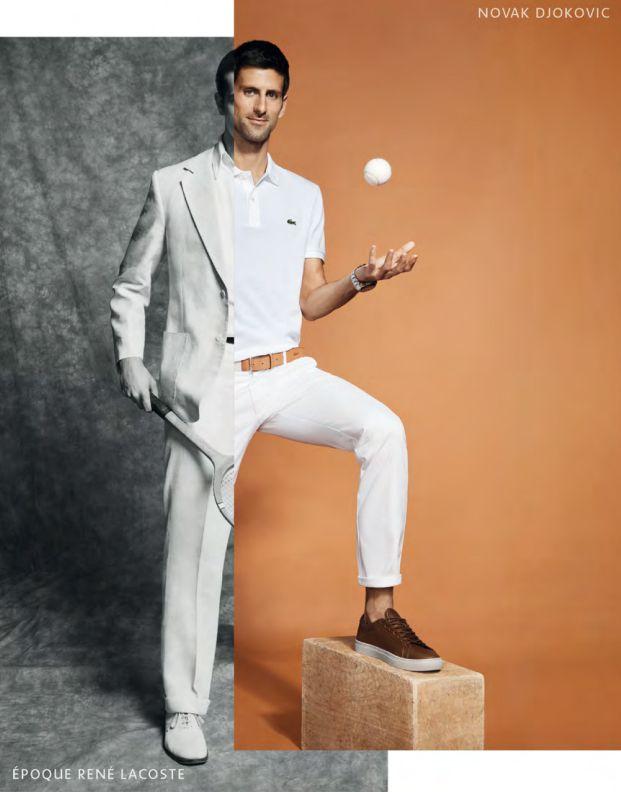