Priyanka Chopra Jonas and Nick Jonas met for the first time at Met Gala 2017. Since then, their bonding became stronger than ever and after dating for about a year, they decided to tie the knot in 2018.

Not many are aware of the fact that Priyanka and Nick started talking to each other on Instagram soon after their Met Gala meeting and that’s how the friendship enhanced between the two initially. Today, there are regarded as one of the most adorable couples of not just Bollywood but also Hollywood. Priyanka and Nick never fail to show their love for each other publicly and certainly don’t fear any judgement coming their way. From the prestigious Golden Globe awards to the Grammys, this ‘jodi’ is couple goals for one & all.

One must especially admire Nick for the way he supported his wife Priyanka despite all the hate-mongering and ‘shaming’ that came her way after her controversial outfit at the Grammys 2020. Truly, this is one match made in heaven and henceforth today, we show you some of the most adorable and lovable moments of Priyanka and Nick together at the red carpet of prestigious events. Check out the photos below – 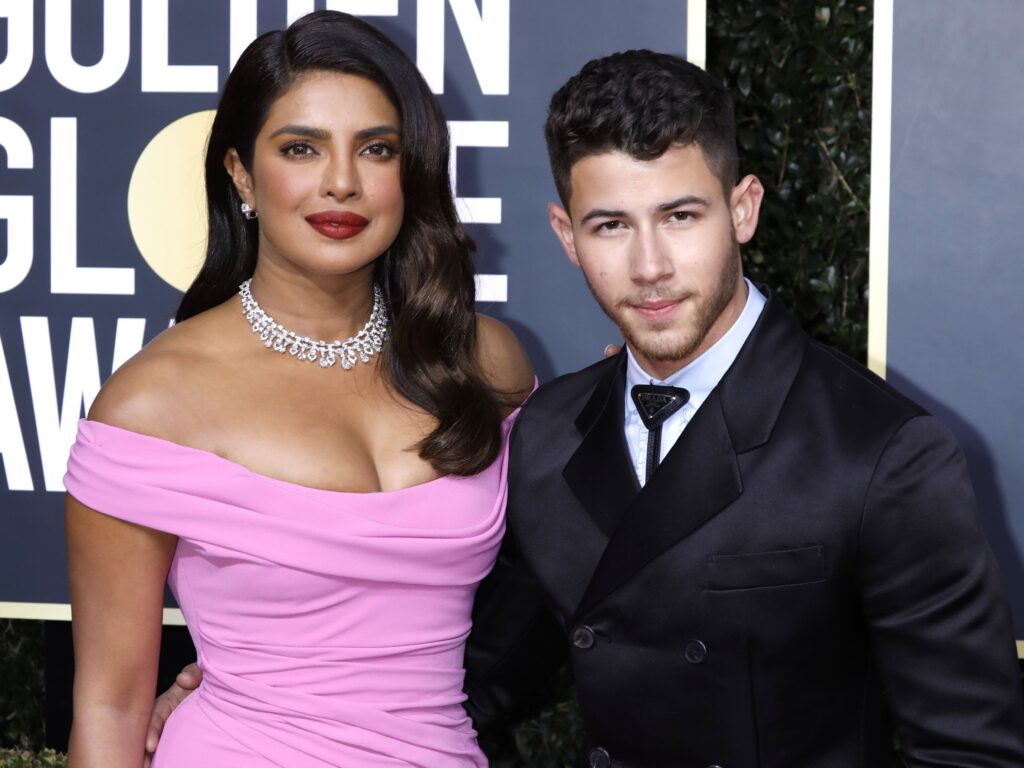 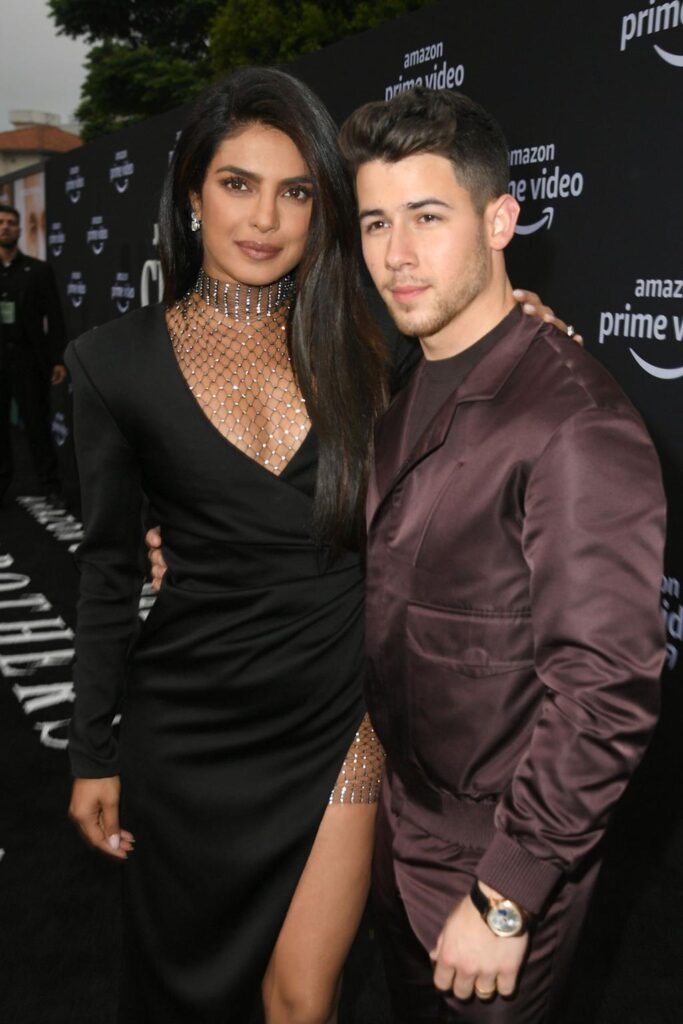