Here are some of Selena Gomez’s best looks in black... Selena Gomez has proved herself to be a major player in pop music. She has come a long way in her musical journey. From appearing in the TV show, Barney & Friends to shifting in the music industry, this woman has been a sensation. The triple threat singer, actress, and TV producer has not only released new music that’s topped the charts, but her statement-worthy style has turned heads, too. Selena Gomez has been spotted in some of the most eye-catching looks, both on and off stage. She is setting the bar high with all of her jaw-dropping ensembles.

Selena Gomez knows the power of an outfit and the impression it makes and so doesn’t fear to experiment. She loves wearing outfits with bold colours and patterns on some days and on others she is all dressed in pastel or fresh colour. However, one colour she always slays in is black. She elevates it’s class to a whole new level with new patterns, great accessories and makeup. She knows how to break the monotony and add an element to highlight her entire outfit. From a glamorous black gown to the red carpet to black tights and black t-shirt on casual days, Selena Gomez looks like a queen in black. Be it a fitted gown, an LBD or a pantsuit, this gorgeous lady owns almost every style in black.

Here are a few looks of the singer in black that are absolutely breathtaking, take a look.

Also read: Miley Cyrus Or Selena Gomez: Whom Do You Like More? 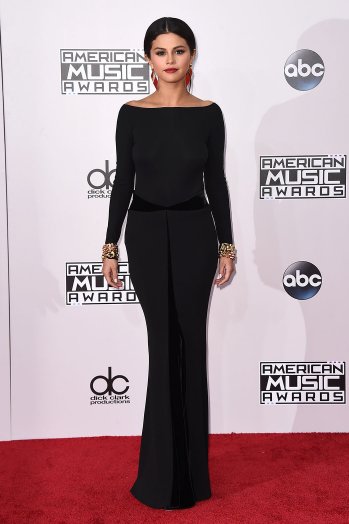 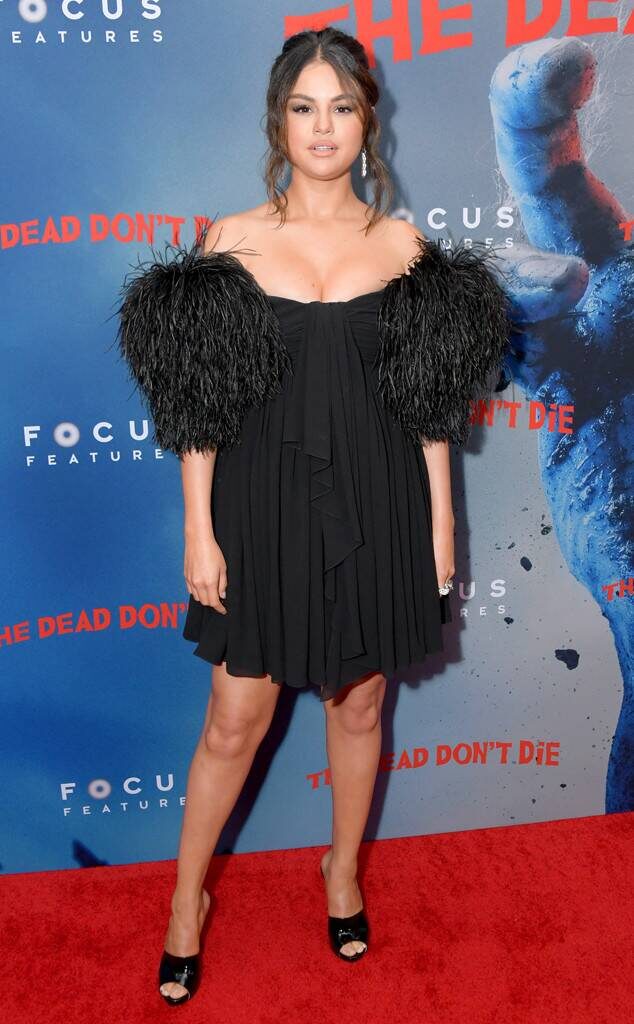