Television’s actresses are gorgeous in every sense and have a great power of dressing.

They are very immaculate and perfect in their dressing style, whether it is the casual wear, or the modern trendy attire or the ethnic wear that they put on.

Today we talk of actors Sriti Jha, Reem Shaikh, Ashi Singh and Shraddha Arya who look the ultimate divas in the ethnic wears!!

Sriti Jha as we know is her own master when it comes to defining her own style!! Usually seen in the casual comfort wears, Sriti looks amazing in her ethnic wear whenever she wears it. The calmness in her oozes out in the traditional wears that she puts on.

Reem Shaikh is the hot, sultry young actress who looks really surreal in the modern attire. But she has the features to look superlative in the ethnic wear too. A real diva she looks in these traditional wears.

Ashi Singh the young and budding actress is again the best looker in her modern attire. But her girl-next-door look gives her a great appeal in the ethnic wears.

Shraddha Arya the popular actress is a style diva and looks really awesome in the ethnic wears.

Here we give you a dose of how the foursome look in ethnic grand wears!! 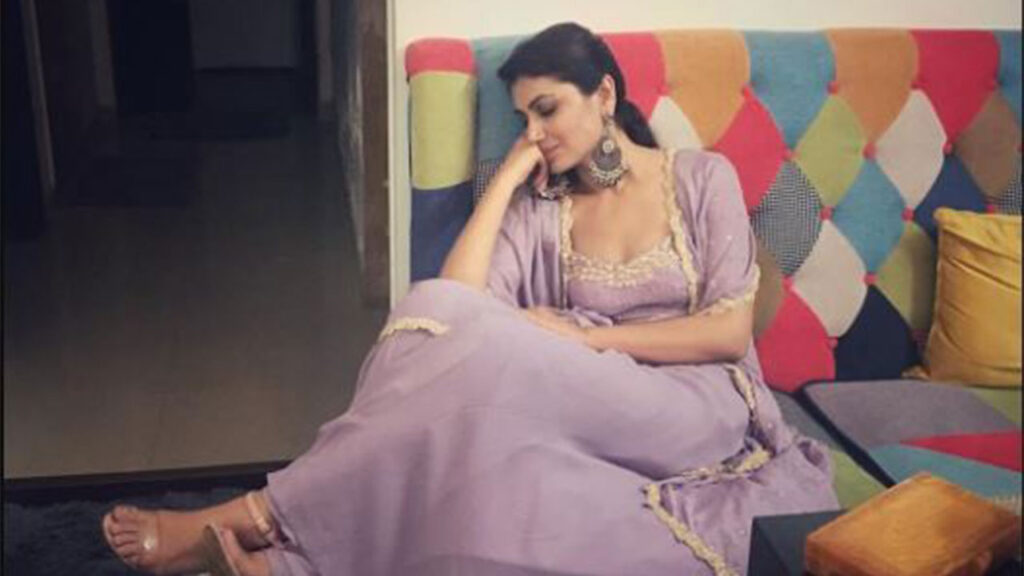 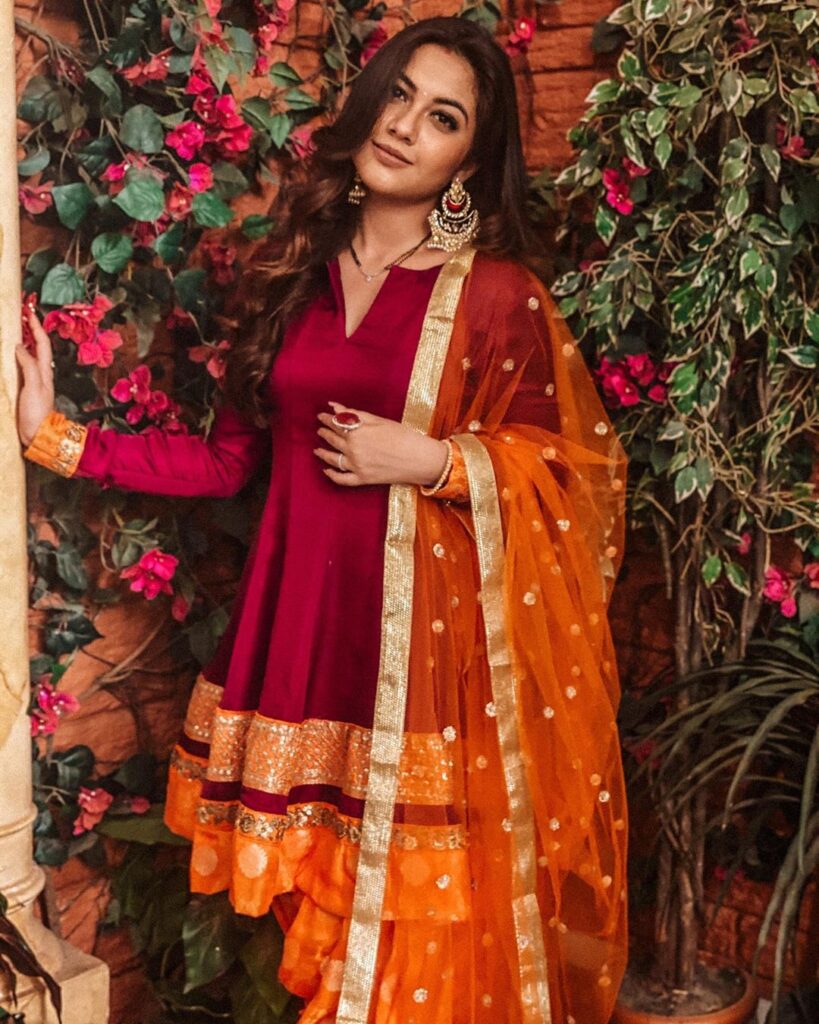 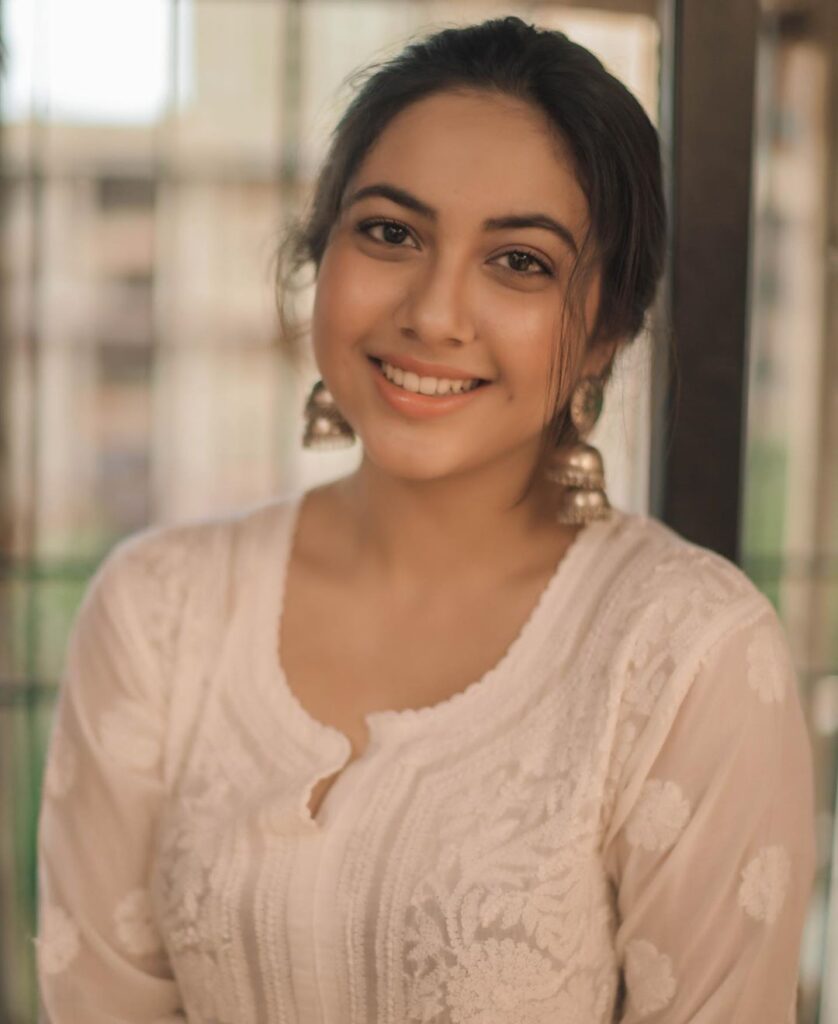 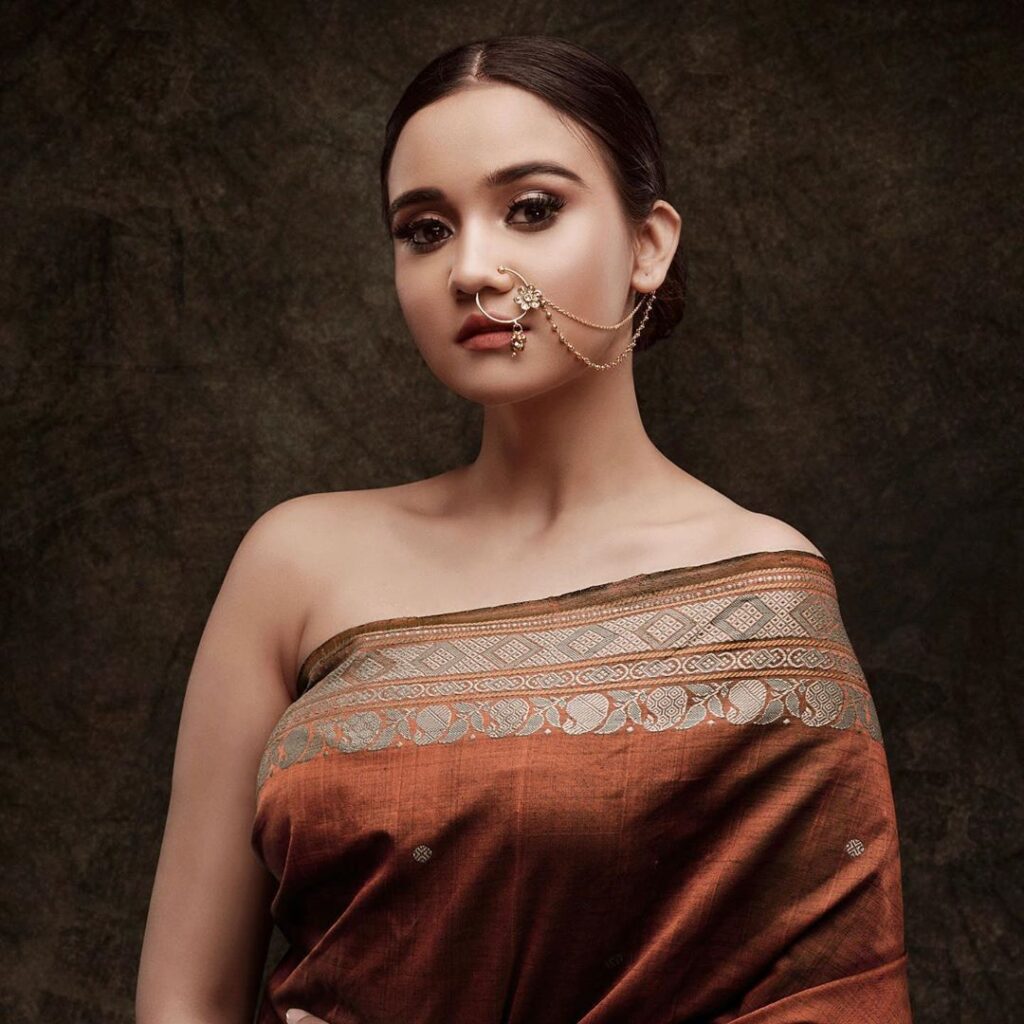 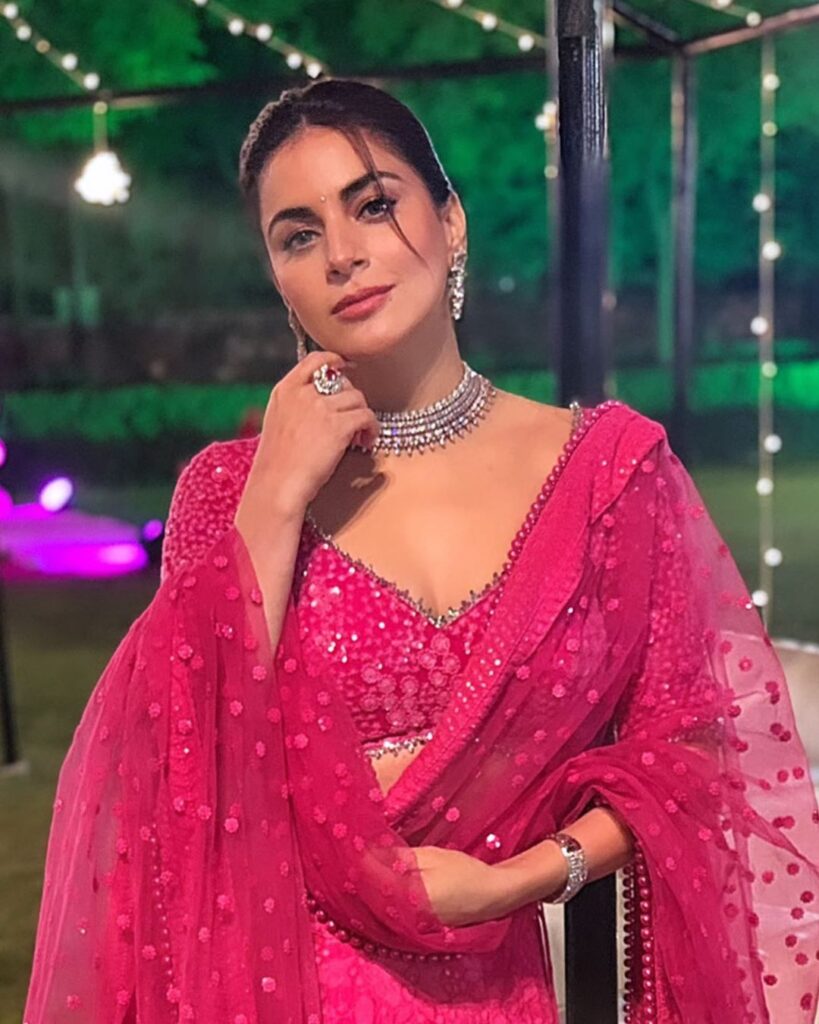