Let's have a look at the ethnic looks of Sonu Nigam!!

Traditional attire or ethnic outfits are everyone’s favorite kind of outfits. They come from the very core of our culture, they aren’t just a piece of cloth but something that has got traditional beauty, art, elegance, ancestral memories, and values attached to it. Many fashion bloggers and celebrities nowadays have come up with some incredible fashion ideas on how to style and rock the ethnic wears. Today we are going to have a glance at one such fashion icon who aced ethnic and traditional clothing to perfection.

Sonu Nigam is an Indian vocalist, composer, and artist. Nigam sings primarily in Hindi and Kannada language movies but has also tried his hand over Bengali language, Gujarati language, Malayalam, Odia, Marathi, Tamil, Nepali, Telugu, Tulu, and several Indian languages. Nigam has also acquired several albums and has played his part in some Hindi movies too. He is regarded as the “Modern Rafi” after his favorite Mohammad Rafi, Sonu has been awarded numerous accolades encompassing a selection for Academy awards. Sonu as a creative artist is incredible at making fashion choices too. Sonu has always stolen the spotlight with his glamour, confidence, and friendly attitude. Sony Nigam is truly an amazing singer and a gem of an artist. He has never disappointed his fans with his amazing styles and clothing choices. He also has a large fan following across the globe. Sonu Nigam always managed to give us fashion goals with his looks. Nigam gave us some amazing Desi vibes in the traditional/ethnic wear that he had worn.

Also Read: Give Your Ethnic Outfits A Modern Touch Just Like Rithvik Dhanjani: The Absolute Fashionista 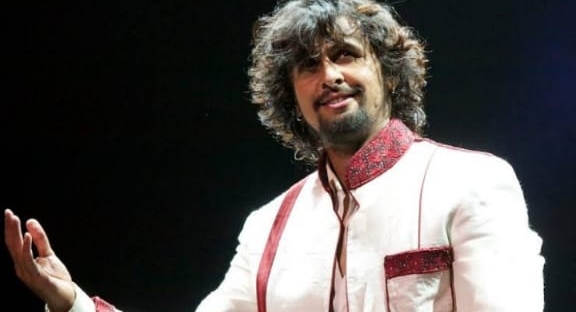 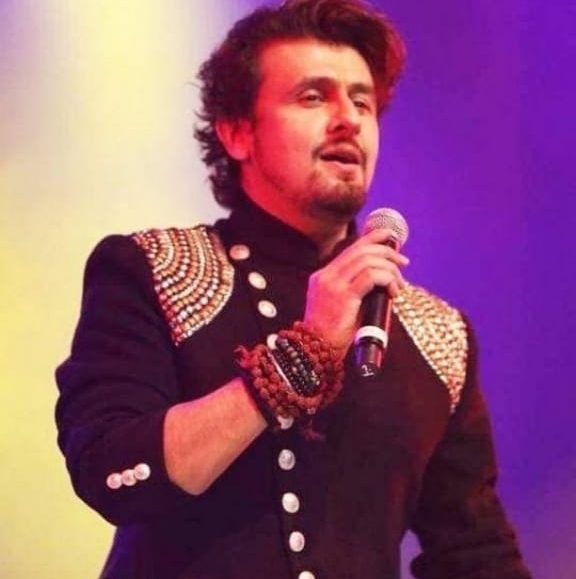 Ethnic makes you look ethereal: Here are the best looks of Divyanka Tripathi worth taking inspiration from

From Shraddha Kapoor To Ananya Panday: Detailing Embroidery Is Exactly What Lehenga Should Have; Make The Perfect Summer Statement

Neha Kakkar And Rohanpreet Singh In Color-Coordinated Outfits: Look So...

Want to beat the heat this summer? Master the 'short hairdo' like Deep...

Priyanka Chopra Is The Most Versatile In Style; Click Here To Know Why...