Get some hairstyle tips from Nora Fatehi

After having made an impact Bollywood for the first time with the superhit Dilbar, Nora Fatehi has literally left no stone unturned from her end when it comes to displaying her true talent and mettle.

Be it films, music videos, or dance numbers in films, she’s had the privilege of having some blockbuster stuff on display and with her debut International number ‘Pepeta’ last year, she is making headlines across the border as well. She continued the nice work with songs like ‘Haye Garmi’ from Street Dancer 3D, the word ‘garmi’ has literally become identical with Nora’s sexy persona.

Apart from a super hot and sexy figure which is hard-earned courtesy her hours of toil in the gym, Nora is also recognised to be someone who loves experimenting with her hair. From the natural curls to the long ponytail fashion, there’s literally nothing that doesn’t look good on Nora and no wonder she’s a charmer. So today, we show you some of Nora’s best ever hairstyle photos which will enable you to get your hairstyle game strong. Take a look – 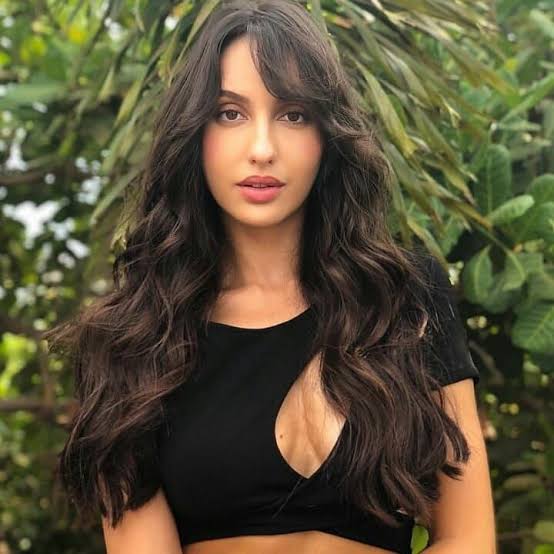 Did you see Nora Fatehi and Madhuri Dixit doing the signature step of Dilbar? Have a look

Which Of Blingy Outfits Looks Of Nora Fatehi Do You Love? Vote Here

Dilbar Girl: Learn to get ready and look super hot like Nora Fatehi in...

Mamta Kulkarni, What Happened To You?

Review Of Funny Face: Cultural Fusion In An Anti-Capitalist Film