Who has a hotter beard between Yash and Vijay Deverakonda The South film industry has given the entertainment industry some of the hottest personalities and without any iota of doubt, two of the hottest men out there who literally rule the hearts of women are Yash and Vijay Deverakonda. One big similarity between Yash & Vijay Deverakonda is that although both of them started in the South film industry, however, today, they are recognised by the entire country.

While Yash became a national sensation with KGF, Vijay Deverakonda’s popularity knew no bounds after the success of Arjun Reddy and its Hindi version, Kabir Singh. However, that’s not the only similarity between the two. Both Yash and Vijay boast of super hot and amazing beards and women literally drool over them.

But who among them has a hotter beard? Yash or Vijay? 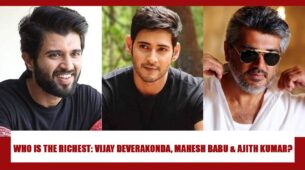 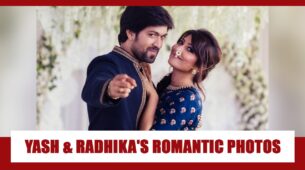