When it comes to surviving in the film industry and making it big in the long run, fitness and a super-hot and sexy body have always been top criteria. While some realized it early on in their lives, some later. But better late than never, right? Talking about early starters and late bloomers when it comes to superstars in Bollywood, we can certainly think of three big names in this regard and they are none other than Hrithik Roshan, Akshay Kumar and Shah Rukh Khan.

While Hrithik Roshan and Akshay Kumar’s fitness game has been strong right from the word go in Bollywood, Shah Rukh Khan joined late in the party but we can never get enough of that super-hot 6 packs in the Dard-E-Disco song from Om Shanti Om. Can we? Hrithik and Akshay, on the other hand, have been flexing their muscles and have been playing strong and pivotal action hero roles from the very beginning. All three of them have exceptionally good bodies and their chiseled and muscular bodies are all about gym inspiration photos for several gym hitters. The internet is filled with their sexy six-pack ab photos and hence today, we want to show you some of them so that you get some fitness inspiration immediately to make your own body look better and fitter. Take a look at the photos below – 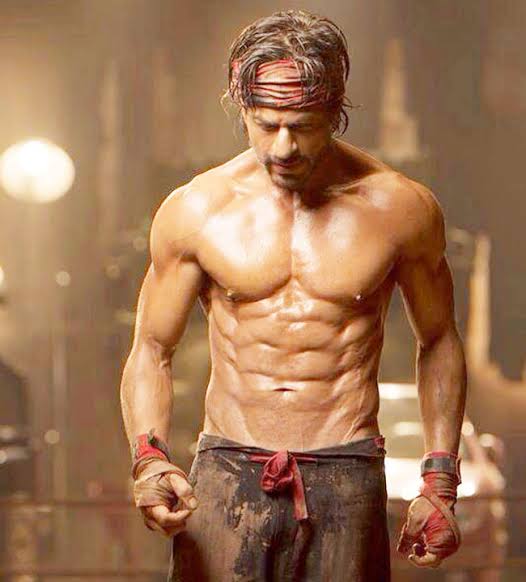 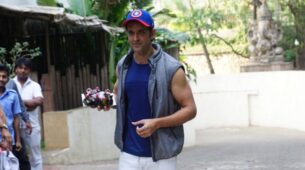 Adorable: This is how fans of Hrithik Roshan celebrated his birthday to pay a special tribute