Allu Arjun is one of the top entertainers in the Tollywood entertainment world. He is known for his action stunts onscreen. However, being India’s heartthrob, it was quite a news when he married Sneha Reddy (Chandrasekar Reddy’s daughter).

Allu Arjun and Sneha Reddy first met at a friend’s wedding in the United States. Since then, their destiny meant to be together. Sneha Reddy knew that he was an actor, however, she never watched his movies.

Allu Arjun got married to Sneha Reddy in March 2011 and the dear couple is blessed with a son and a daughter, named Allu Ayaan and Allu Arha. Their wedding ceremony became quite a sensation in the country, for its royalty and grandeur. 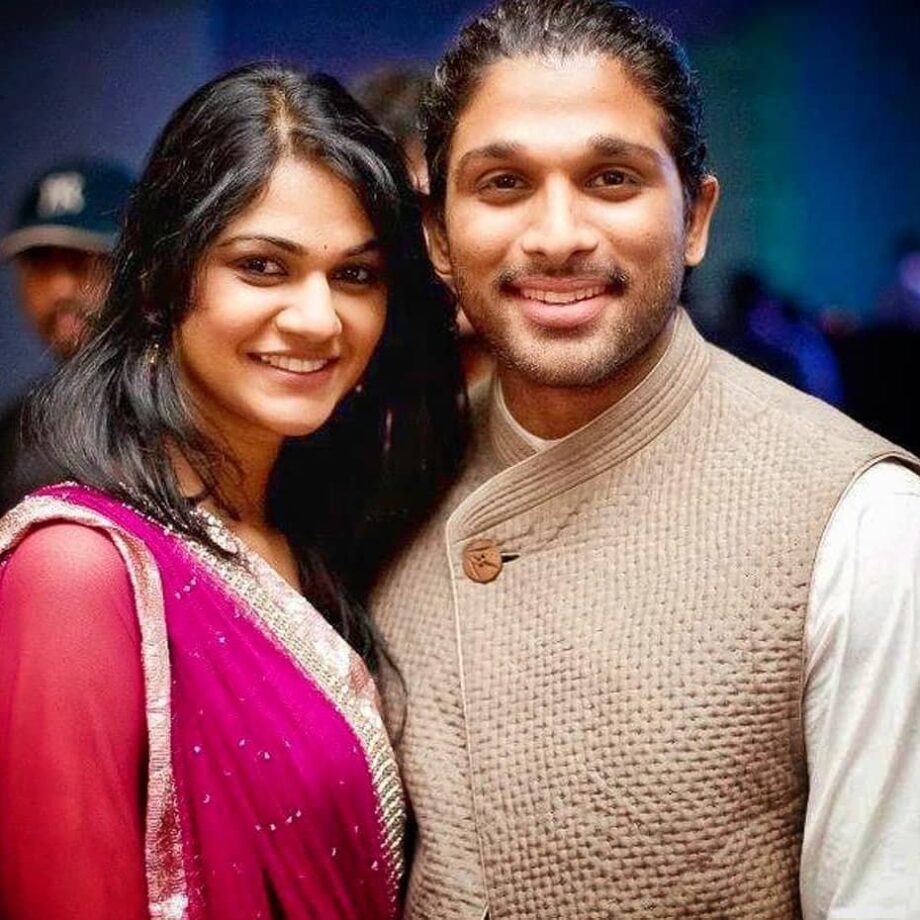 From Aarya Till Ala Vaikunthapurramuloo: Allu Arjun's Most Amazing Style Transformation Will SHOCKED YOU

All These Ultra Dashing Looks Of Allu Arjun In Suit Will Make You Go Crazy, See Here

What Do You Think About This All White Looks Of Pooja Hegde? Super Pre...

How Rich Is Allu Arjun & Sneha Reddy? Find Out

Birthday Romance: This is how Sneha Reddy made Allu Arjun's 38th birth...

Indo Western Outfits Are Amazing And This Is How Lakshmi Manchu Dazzle...

Shweta Basu Prasad And Her Stunning Looks In Bodycon Dresses

Nayanthara & Vignesh Shivan's Combined Net Worth Will Stun You