All you need to know about Bigg Boss 14 contestant Eijaz Khan is here, COMMENT! 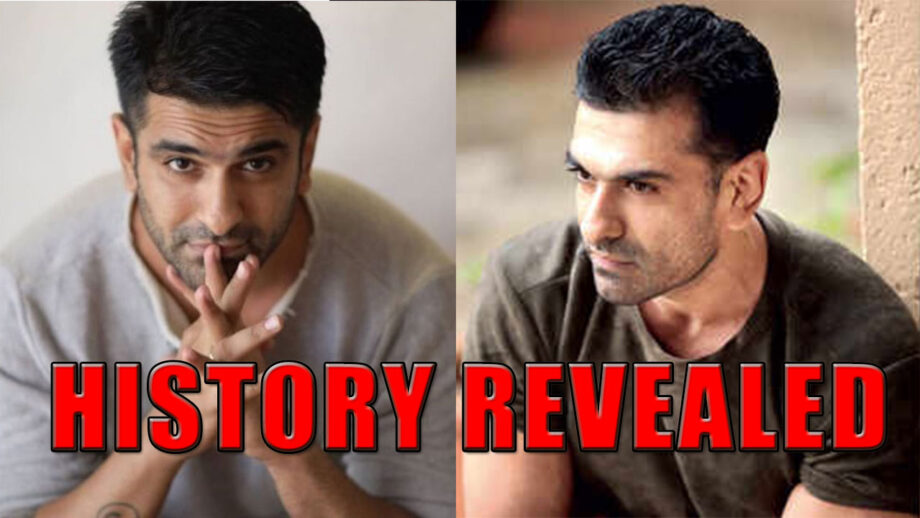 Well, the one who appears or gets into Bigg Boss house either gets the fame they deserve or gets into trouble. We wonder what Eijaz Khan brought with him when he entered the 14th season of Bigg Boss! We see the handsome hunk making everyone love him in the BB house with his all-round performance. But today, we are here to share all you need to know about his lifestyle and personal life.

Eijaz Khan has been in the television industry for a long time and he not only had his magic on the telly town but he did various appearances in Bollywood too. He is known for soap opera Yeh Moh Moh Ke Dhaagey, web series Mayanagari-City of Dreams, and Halaha. He has also done a supporting role in Tanu Weds Manu and Tanu Weds Manu Returns.

Talking of Eijaz Khan’s lifestyle, he had a very different life from all of us. His parents were separated when he was small and the worst part is he didn’t even know that his mother was dead. But after getting to know that he has a sister, he got happy. They both share a good rapport now. Eijaz Khan lives in Mumbai in a posh flat.

Talking of Eijaz Khan’s personal life and his relationship status, we saw how he was linked up with many women in his life. According to the various internet sites, Eijaz Khan was previously linked up with Anita Hassanandani, Natalie De Luccio, and Nidhi Kashyap. Well, there was all on the internet and it is just what people say about him, if you wish to know more about his love life then stick your eyes to Bigg Boss 14 as he is there for a long time.