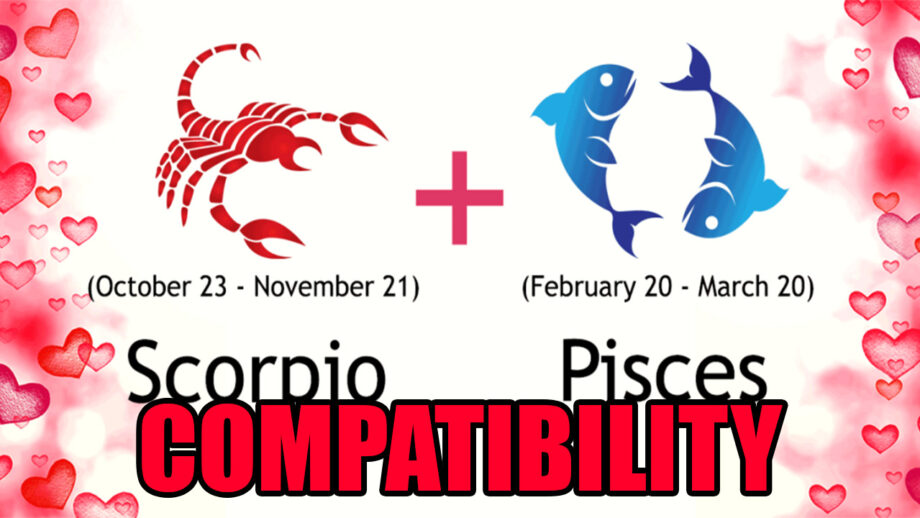 We can see as many times Scorpio man attracted to Pisces woman. Scorpio men and Pisces women are often called twin flames or soulmates. Initially, the Scorpio man is attracted by the Pisces woman’s spiritual depth and imagination. Scorpio’s itself has an emotional nature. He unavoidable falls in love with a Pisces woman.

The inner voice of the Scorpio makes him fall in love with a Pisces woman. Pisces women adore the Scorpio men’s natural power and bold detain to the deepest thoughts and sentiments.

Both, Scorpio man and Pisces woman talk to each other through their eyes. Both the signs are ruled by a common element, that is water. Pisces man and Scorpio woman have a mutual attraction towards each other right from the first time they interact and they go through the time they spend together.

Also Read: An Astrologer REVEALS These 3 Zodiac Signs Are Most Attracted To Virgo