How did Virat Kohli and Anushka Sharma meet?

India is that one country which is blessed with many celebrity Jodi’s to give their legion of fans some serious ‘couple goals’. But if there’s one couple out there who literally have no haters, all thanks to the struggle they have put up to reach the position they are today, we can only think of Anushka Sharma and Virat Kohli.

Both Anushka and Virat have continued to climb the ladder of success higher and higher with every passing year and have worked their way up in their respective fields. While Virat has been ruling the roost in the field of cricket and dominating everyone competing with him, Anushka has made her way up into the entertainment industry as one of the top A-lister actresses of B-Town. But hey readers, did you ever think where did India’s most popular couple meet for the first time?

Well, as per reports in Wikipedia, both Virat and Anushka met each other for the first time while shooting for a commercial of a leading shampoo brand and that’s how friendship between the two started.

Quite a sweet and interesting love tale ain’t it? For more updates, stay tuned to IWMBuzz.com. 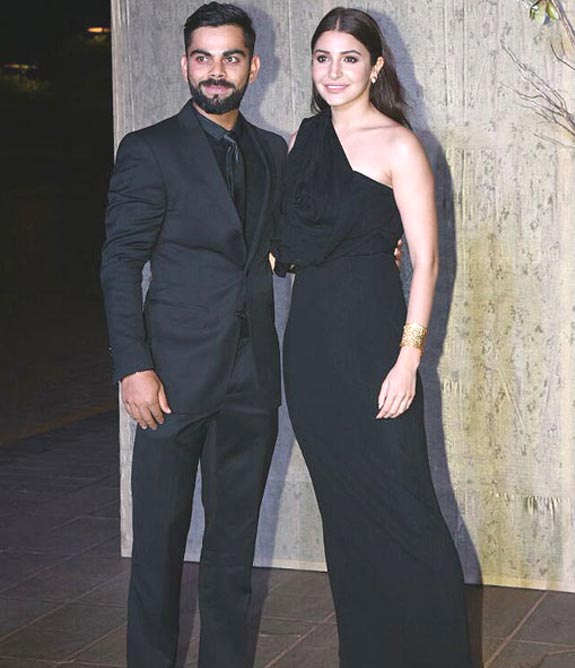 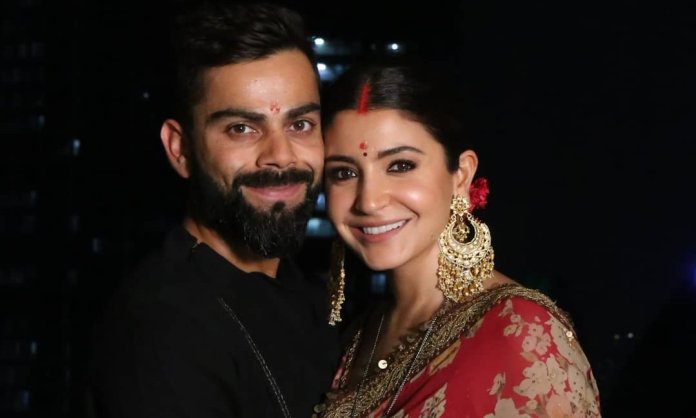 Most Expensive Wedding Necklace Of B-Town Divas: From Bipasha Basu To Anushka Sharma

When food is your ‘bae’ you can never call it weird: Shivangi Khed...

Are You Covid Positive? This Is All You Need To Add In Your Diet, Know...

Momos Vs Pizza Vs Pasta: Which One Is Your Favourite? Here Are The Del...