The owner of Kylie Cosmetics and the famous Instagram model Kylie Jenner is nearly a billionaire. Kylie’s lifestyle is very luxurious and the celebrity owns some of the most expensive and luxurious things. In 2020, Forbes listed Kylie Jenner’s net worth at $700 million.

The daughter of Kris Jenner and Caitlyn Jenner, Kylie has been brought up in a very luxurious environment since her birth. The family has its own reality television series known as Keeping Up with the Kardashians.

Let’s have a look at Kylie Jenner’s Car collection

Black Rolls Royce with a custom pink interior is the most recent addition to Kylie’s car collection.

This White Vintage Rolls Royce was gifted to Kylie by Travis on her 21st birthday.

Laferrari was gifted to Kylie by Travis Scott 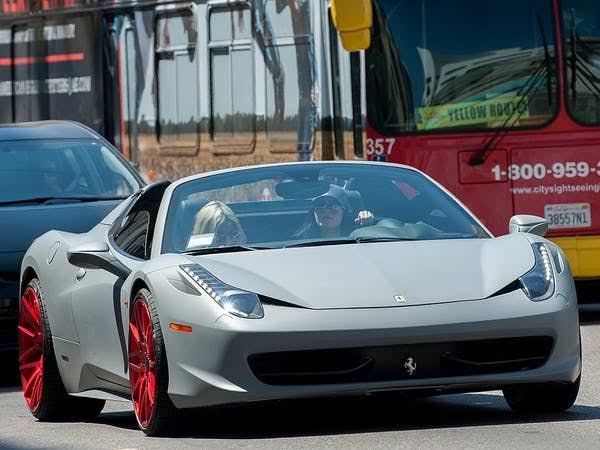 Find Out What Is Your Birthstone Here

Practice This Scissor Planks Daily And Know What Are Its Benefits

5 Different Wildlife Sanctuaries You Should Visit With Your Children