Shashi Kapoor was an icon, and here are 10 facts about the man that has remained unknown to the world. 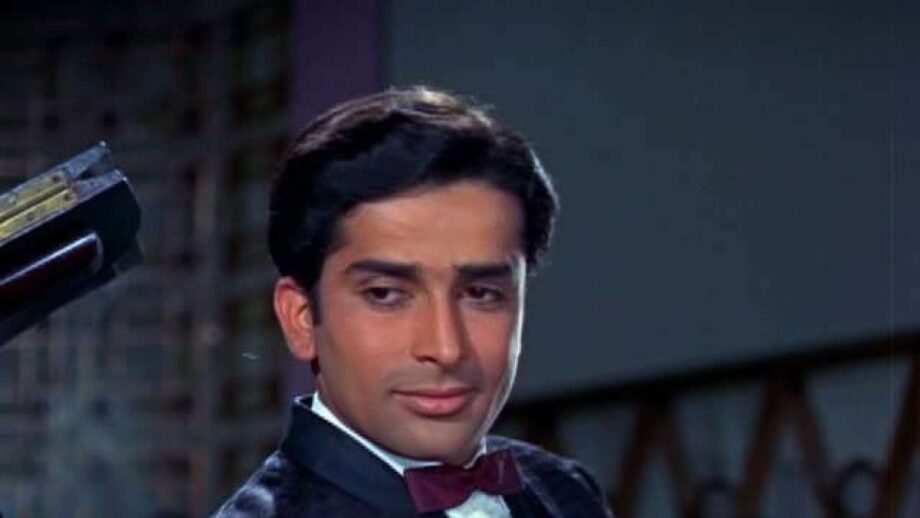 1.Shashi Kapoor was Hrishikesh Mukherjee’s second choice for Anand. The first choice was Kishore Kumar. Shashi was finalized. But when the reigning superstar Rajesh Khanna showed keen interest in the role, Shashi was dropped.

2.The feud with Rajesh Khanna continued when Khanna was almost finalized for Raj Kapoor’s Satyam Shivum Sunderam. But Khanna was dropped for no apparent reason and was replaced by Raj Saab’s brother Shashi. Many years later Rajesh Khanna and Shashi came together in Raj Khosla’s Prem Kahani and they barely exchanged hellos.They also battled over the billing. Shashi won. His name came before Khanna’s in the credit titles.

3.It was very rare for Shashi to not get along with a co-star. Apart from Rajesh Khanna, he had no problems working with any co-star. At a time when Mumtaz was a struggling supporting actress, Shashi agreed to co-star with her in Pyar Kiye Jaa. Many decades later when Shashi and Mumtaz worked together in two of her final films Chor Machaye Shor and Prem Kahani, Shashi would tease her about how she was the superstar now.

4.He was very close to his daughter Sanjna. Not that he was not close to his two sons Karan and Kunal. But after his wife Jennifer’s death, Shashi Kapoor (SK) depended increasingly on Sanjna for emotional succour.

5.Made a fab pair with every heroine that he worked with but his favourite were Nanda and later Raakhee Gulzar. Nanda, because she was senior superstar when she sportingly consented to work with Shashi. And Raakhee because she cooked the forbidden meals for him when they shot together.

6.Shashi and Amitabh Bachchan did 15 films together. The first time they came together was for James Ivory’s Bombay Talkie where Shashi played the lead while Mr B had a walk-on part. Subsequently Shashi was billed above the Big B in all their films together.

7.Fanatically devoted to being graceful and dignified on screen, Shashi cringed, recoiled and revolted against getting into rag in Prakash Mehra’s Haseena Maan Jayegi. But the director was adamant. So Shashi ended up doing Tatpunjiyon se na aanhkiyan milana a parody of his hit song Pardesiyon se na ankhiyan milana from Jab Jab Phool Khile.

8.A fanatical foodie, like all the Kapoors, Shashi’s diet was strictly controlled by his wife Jennifer. When she was not in town he would hastily summon his close friends for lunch feasts at his home which included his favourite junglee gosht.

9.For his role as the grotesque overweight lecher in Utsav, Shashi ate ate and ate..his metabolism never returned to normal.

10.Never thought of getting married after his wife’s death. Jennifer was till the end, the only love of his life.