Henry William Dalgliesh Cavill is an English Actor. Henry was born on 5th May 1983 in Jersey. Henry is popular was his role as Superman in the DC film Batman Vs Superman, Man of Steel, and in the justice, league sequels

Henry has been starred in many other known series and movies such as the Netflix series The Witcher and the Netflix movie Enola Holmes.

Henry has had a muscular body majorly for the types of roles he plays in the movie. Henry’s body has always been a perfect fit for playing the superman character. The star takes special efforts for building and keeping up with his muscular body.

Let’s have a good look at few times when Henry showed off his Muscular body and raised the temperature.

Recently, Henry Cavill posted a picture of himself on his Instagram handle where he looks incredible on the sets of Justice League. The actor looked amazing in his super-hot body.

Henry looked incredibly buff as he went shirtless at the sets of the Man Of Steel. The star showed off his amazing body on the sets of the new Superman movie in Vancouver. 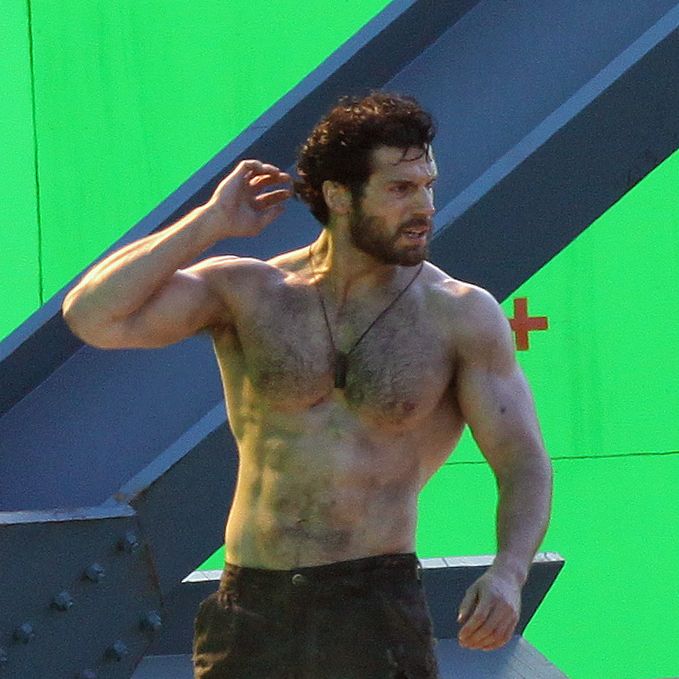 Henry posted this super hot picture on his Instagram handle where he is seen showing off his incredible body. The actor posted a shirtless picture on Instagram talking about his warm-up phase for the training of his role as superman Have you seen these 5 best movies by beauty Gal Gadot?

All You Need To Know About Justice League Latest Trailer