There is no one who is not known of the name, Robert Downey Jr. He was born on 4 April 1965. He is an American Actor, Producer and also a singer.

Robert Downey has been the inspiration for many. He started his journey with his acting debut in Robert Downey Sr.’s movie, Pound in the year 1970.

Robert Downey Jr.’s films have grossed over $14.4 Billion worldwide. This made him the second highest-grossing box office star of all time.

He has achieved 24 awards including Golden Globe Awards and MTV Movies Awards. He gained worldwide recognition for the role of Tony Stark/ Iron Man with the Marvel Cinematic Universe.

But besides his highest-grossing movies, there’s a list of some of his most underrated performances.

Here’s a list of underrated performances of Robert Downey Jr.-
1. Less Than Zero-

Also Read: Review of Dolittle: Does lttle for the classic original 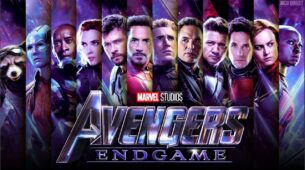 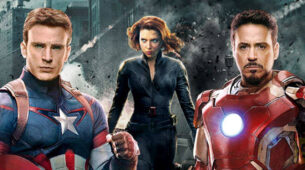 10 Lesser Known Facts About Avengers You Have No Clue About 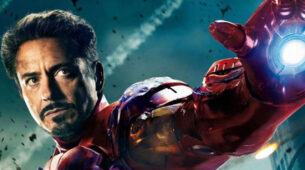 The Chronology We Should Watch To Understand Avengers: Endgame

Avengers Fan? Test Your Trivia With This Quiz 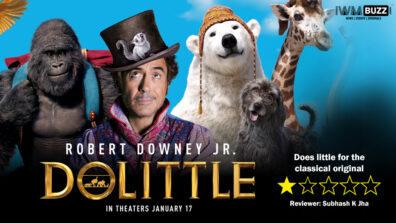