Ajith Kumar and Shalini celebrate their wedding anniversary and it is Amarkalam all over. 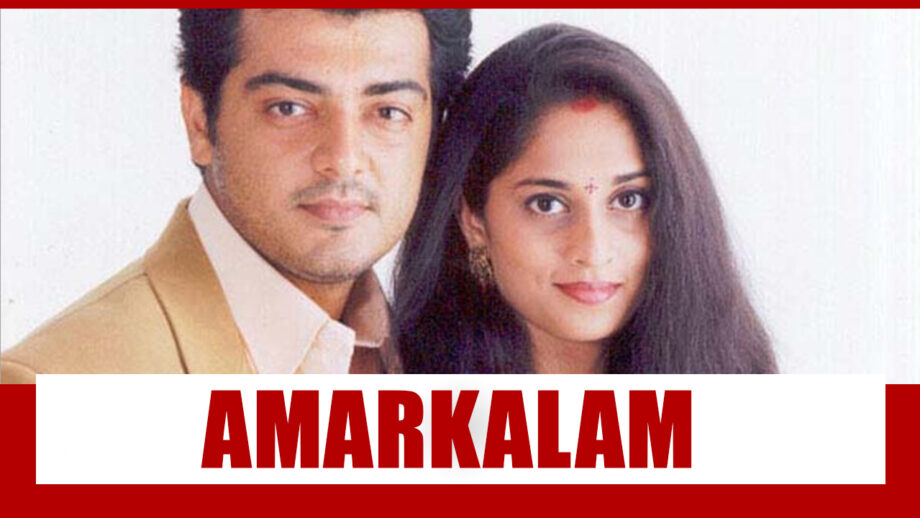 Ajith Kumar and Shalini the heartthrob Jodi of the Tamil film industry made for a great pairing and their films were a super watch!!

The two of them have always given couple goals and today they celebrate their 20th wedding anniversary.

Amarkalam the film that got them together was a huge hit and brought about the Ajith Shalini wave for the first time.

They went on to marry and became Kollywood’s Top Jodi.

On their wedding anniversary, here are some top pictures of Ajith and Shalini. 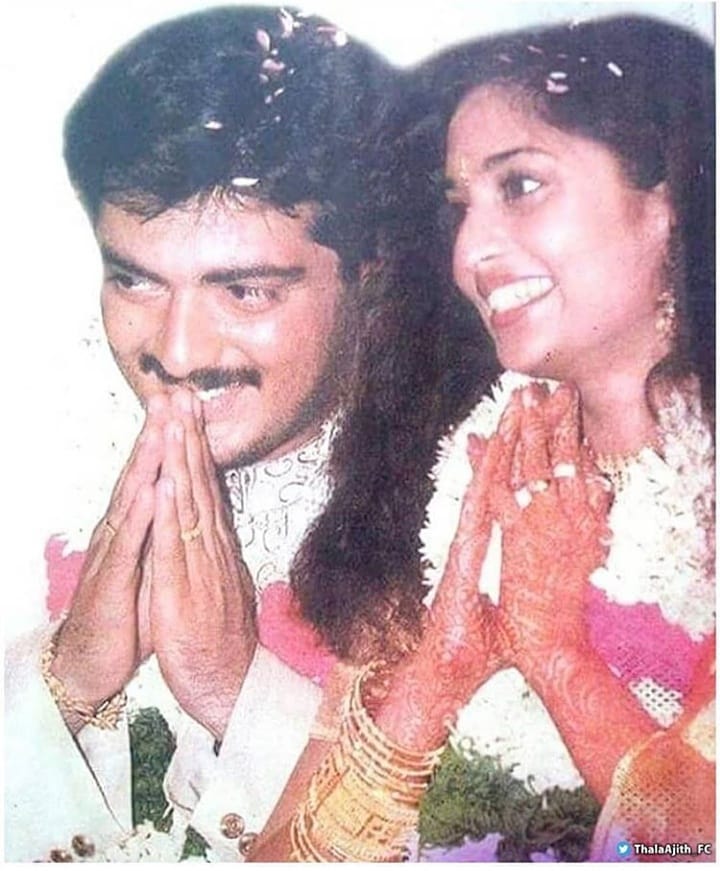 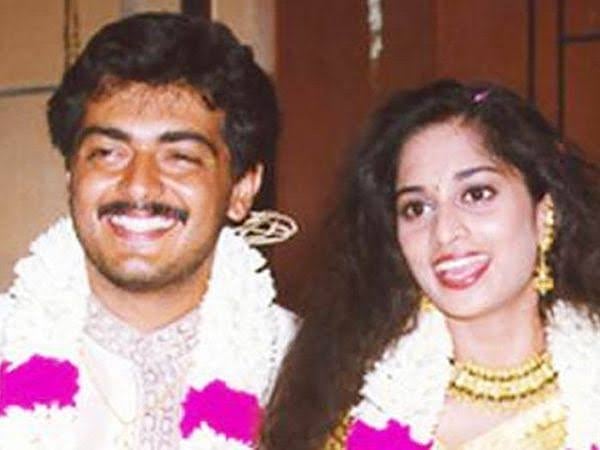 Cute Couple Alert: Everything You Need To Know About Nithiin and Shalini