Akshay Kumar and Twinkle Khanna is one of the very famous Jodi of Bollywood and they are giving major goals. 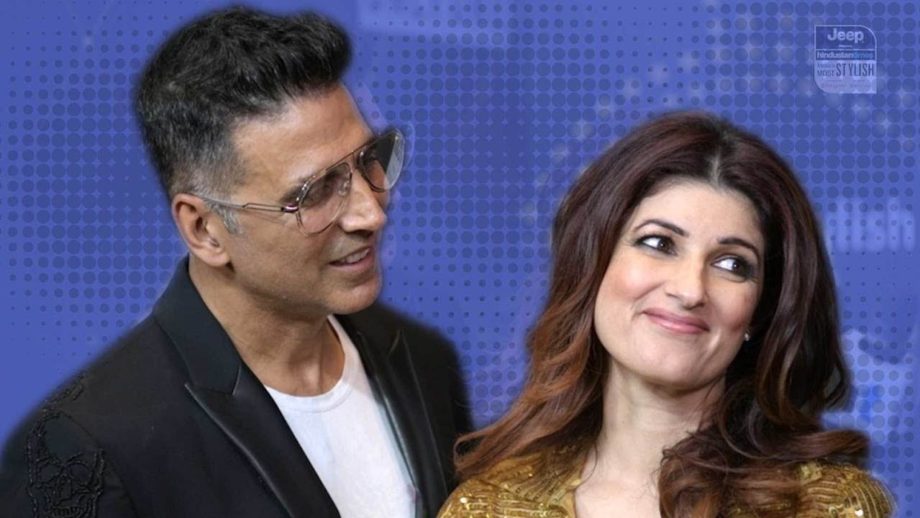 This Bollywood Jodi is a major couple of goals and here are a few pictures of this couple that proves our statement. 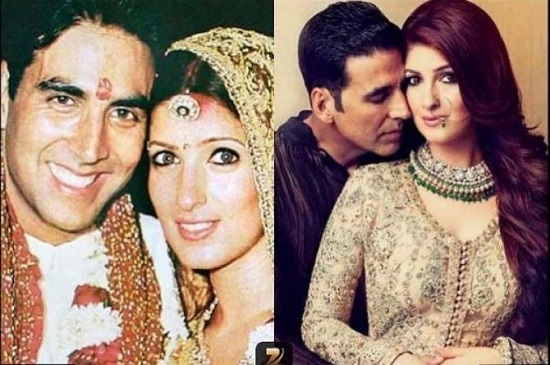 When asked about the secret behind their successful marriage for so many years, they tell us that their sweet and salty moments in their marriage life, the small nok-jokes, and some beautiful surprises has been the reason for their rocksteady marriage. 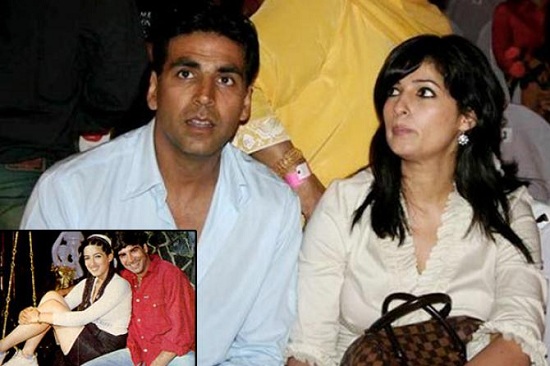 When they were asked about the beginning of their interest in each other, Akshay tells us that he developed a major crush on Twinkle when they first met for a Filmfare magazine shoot. But the shooting of the movie International Khiladi is when they developed feelings for each other. Just as we see in the above picture Akshay and Twinkle love to take small trips of vacations to keep strength and freshness in their bonding.

Akshay Kumar and Twinkle Khanna surely have been giving us major couple of goals over the past many years.