Let's find out which B-town actor has the best fashion sense, Akshay Kumar Vs Saif Ali Khan Vs Ajay Devgn

Bollywood has given some of the most admirable actors in decades. With the rising of Ranveer Singh and Ranbir Kapoor, how can we forget our evergreen handsome stars from the 90s who made the real evolution in the fashion world? The besting names are Akshay Kumar, Saif Ali Khan and Ajay Devgn. These three actors have been fashion icons since the 90s and are still topping the list.

The actors are in their late 40s and some in their early 50s yet they have never failed to amaze us with their looks and hotness. They look dapper in any outfit that they choose to wear.

Akshay Kumar the martial arts champion has given us some of the spectacular dapper suit fashion goals. Whereas Saif Ali Khan has royal nawab ethnic looks and Ajay Devgn with his dusky and hunk look in casuals. Here are the pictures of the three B-town stars down beneath, check them out and let us know whose fashion sense you like the most!

Also Read: IN VIDEO: Akshay Kumar's Most Popular Comedy Scenes That Will Make You Go LOL 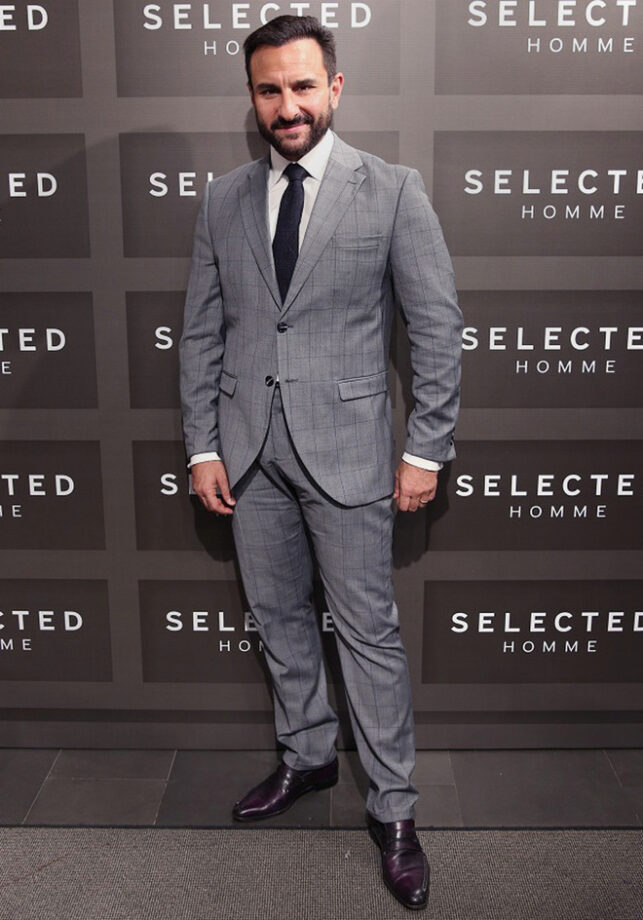 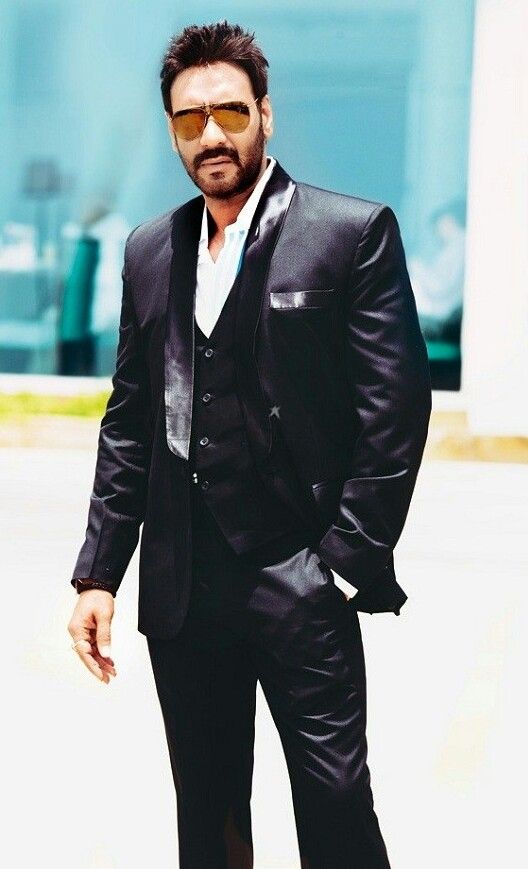 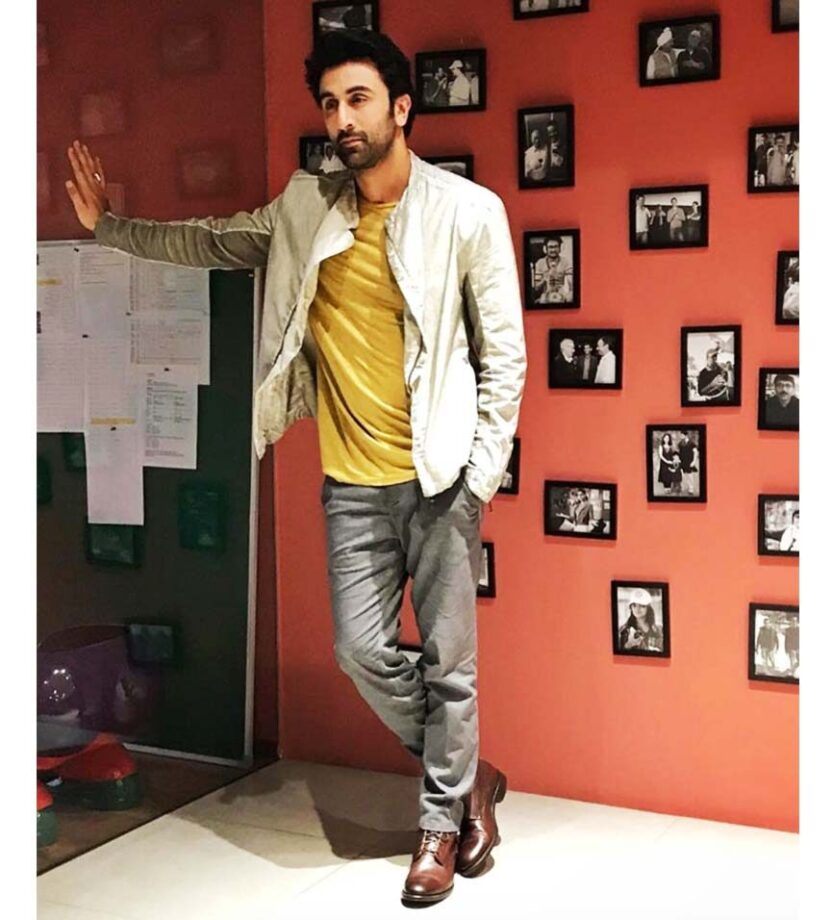