Alia Bhatt has grown in the bollywood industry ever since her SOTY days and we can’t get over how mature she is with her acting and demeanour. 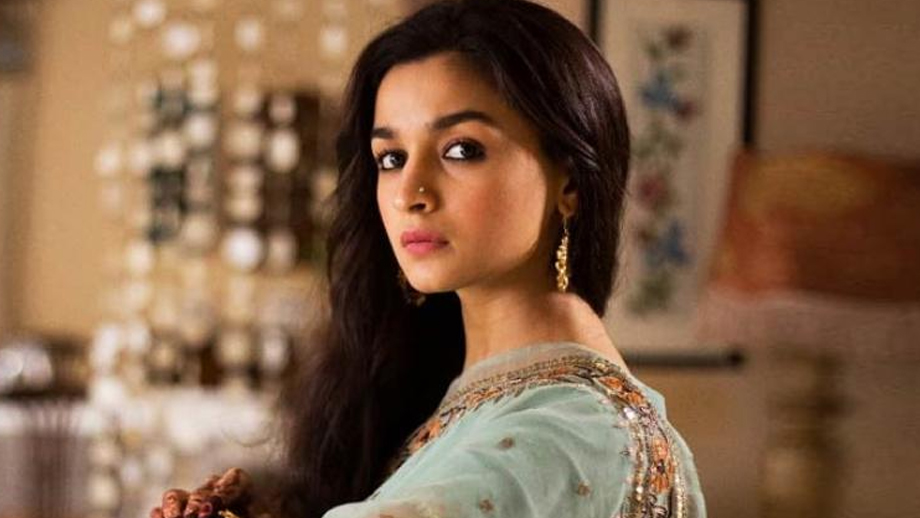 Alia Bhatt, who was initially termed as a product of nepotism after her first movie Student Of The Year,has now become of the leading and one of the most loved actresses of Bollywood. After SOTY she has come a long long way in her acting career and no one can deny that in Bollywood either.Since then, she has delivered numerous hits like 2 States, Highway, Dear Zindagi, Badri Ki Dulhania, Raazi, Udta Punjab and then in the uber cool rapping based movie Gully Boy. The latest movie she started in was Kalank.

Her journey of evolving from a star kid to an actress is one of a kind. If you watch her movies chronologically, you’ll notice the way her acting skills have evolved as well and the maturity that she now carries flawlessly with every role she plays. Alia Bhatt is now known for the versatile movies she has already done so far and the industry sees her as the actress who can do justice to any role she is casted in.

The critics opined that she has a very uncomplicated way of acting. She exactly knows how to portray the emotion without being over dramatic.

In less than a decade, she has given various blockbuster, with each role different from the other. Gully Boy’s Safina is totally different from Raazi’sSehmat but she has pulled them off like it was just cakewalk but we know all the hard work that has gone behind making every role a success.

Despite being Mahesh Bhatt’s daughter we can’t help but agree that she is a super talented actor and even without Nepotism, Alia Bhatt would have gotten into the industry and achieved success sooner or later. You can’t keep talent away from where it belongs for long, can you? 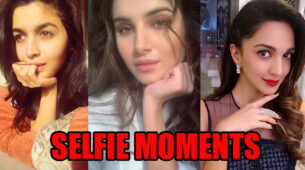 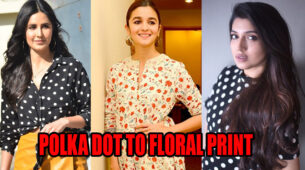 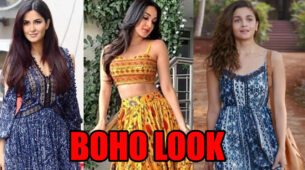 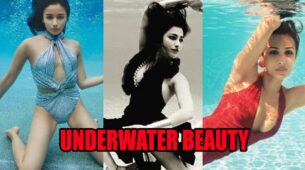