Ananya Panday has become the talk of the town ever since the teaser of her upcoming film Khaali Peeli was released. The actress is receiving praises for portraying yet another unique character that she hasn’t done before.

Recently, Ananya shared a few photos on her social media in a desi attire from the sets of Khaali Peeli.

if everything around you seems dark, look again, you may be the LIGHT ☀️ @ishaankhatter 📸 (always lol) #KhaaliPeeli 🚕

The teaser of Khaali Peeli has created quite a buzz across the internet with many lauding Ananya’s spot on portrayal of a ‘Bambaiya’ girl and treating her fans with yet another different avatar.

Apart from Khaali Peeli, Ananya has other projects in the pipeline namely, Shakun Batra’s untitled next and the Pan-India film ‘Fighter’ where she will share the screen with Vijay Deverakonda. 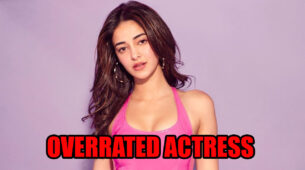 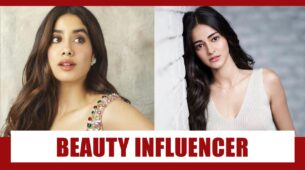 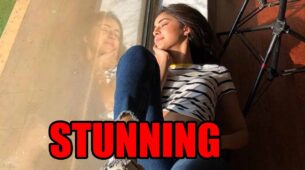