Take a look at the best looks of the actress Winona Ryder!!!!

Winona Ryder is one of the most prosperous American actresses in the industry, she has been awarded many accolades starting from her Golden Globe Awards and her 2 nominations for the Academy Awards. Ryder made her debut in the acting industry with her movie named “Lucas” which was released in the year 1986, she gained recognition for her performance in the movie named Beetlejuice in 1989. She was nominated for 2 Academy Awards for her role as May Welland in the movie named “The Age of Innocence”. The actress has now entered into the Netflix series named “Stranger Things”.

Winona as we all know was one of the coolest and the hottest actresses in the 90s. Throughout her career, she has been showing some of her best looks on the red carpet. She lightened the era of the 90s with her amazing looks, the actress who is going to be 50 soon has still got it in her. She is the definition of a perfect actress, she has shown the world once again in the series. Winona has been attending the red carpet functions for over a decade now, but she has never had any mistakes in her outfit selection. Winona has had a relationship with the actor Johnny Depp which got to an end in 1993. Now she is in touch with the John Wick actor Keanu Reeves. From pantsuits to hot dresses, Winona has tried every pattern and has succeeded in most of it.

We will take a look at her best and amazing outfits to the date!!! 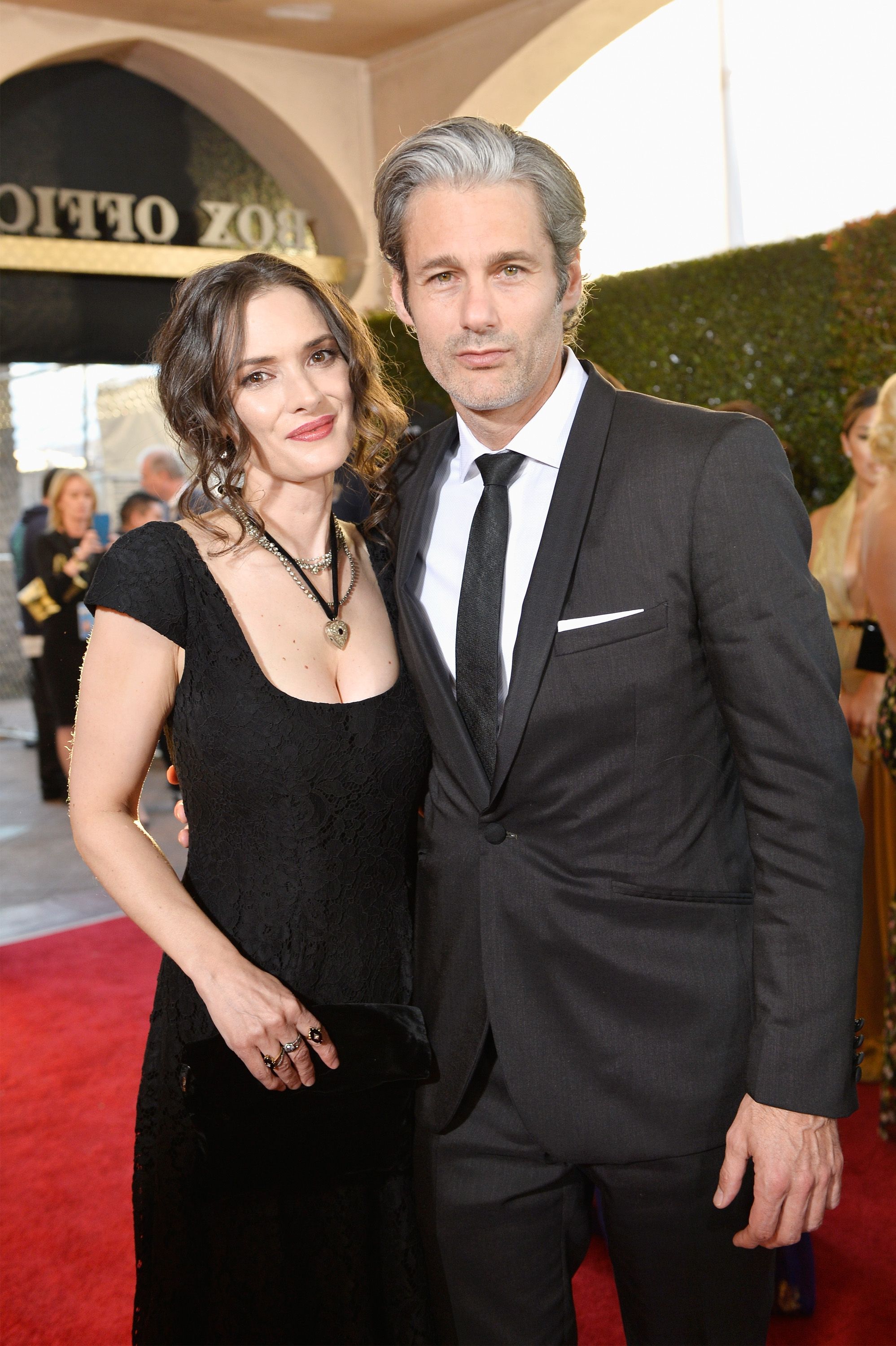 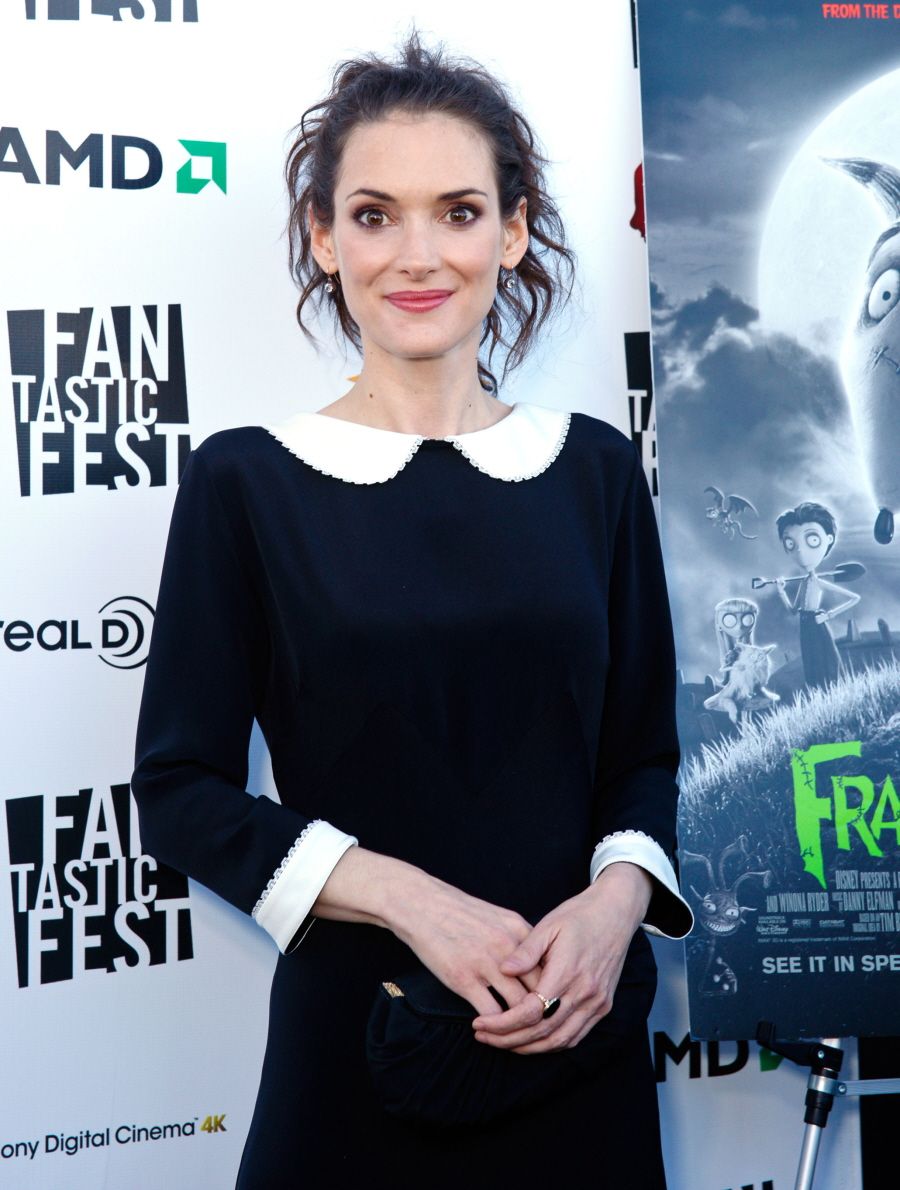 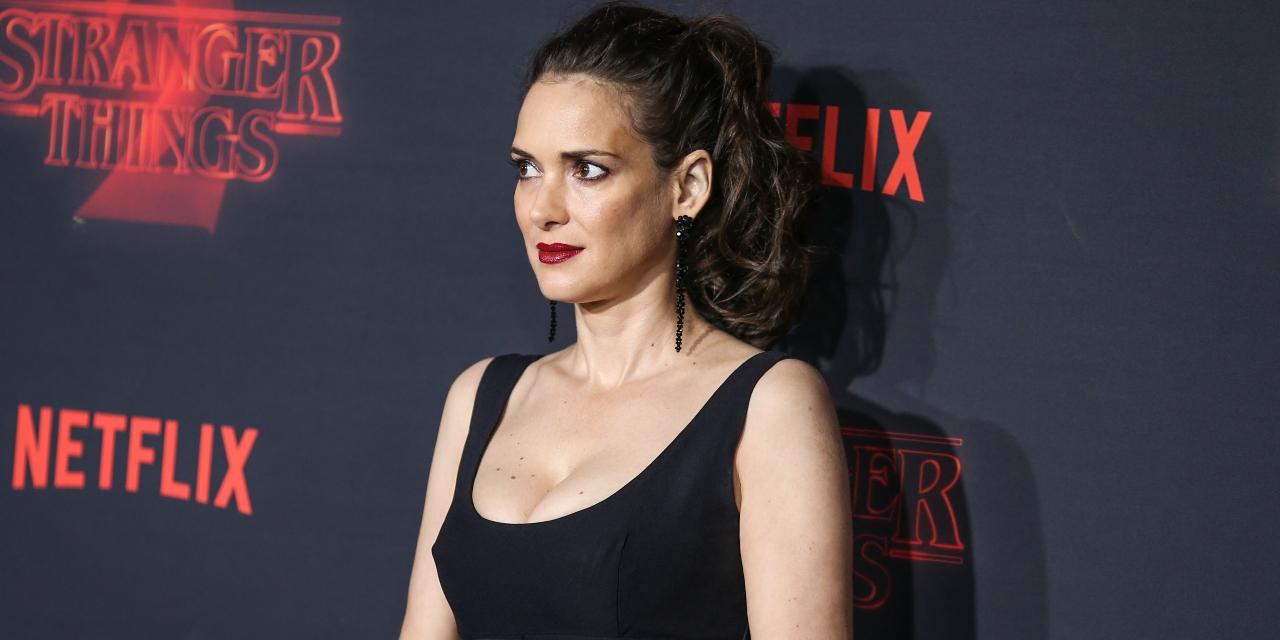 Alba Flores, Lili Reinhart and Winona Ryder: Find out their best role of all the times

Here Are Some Of The Best 90's Looks Of Gorgeous Winona Ryder, Don't Miss It