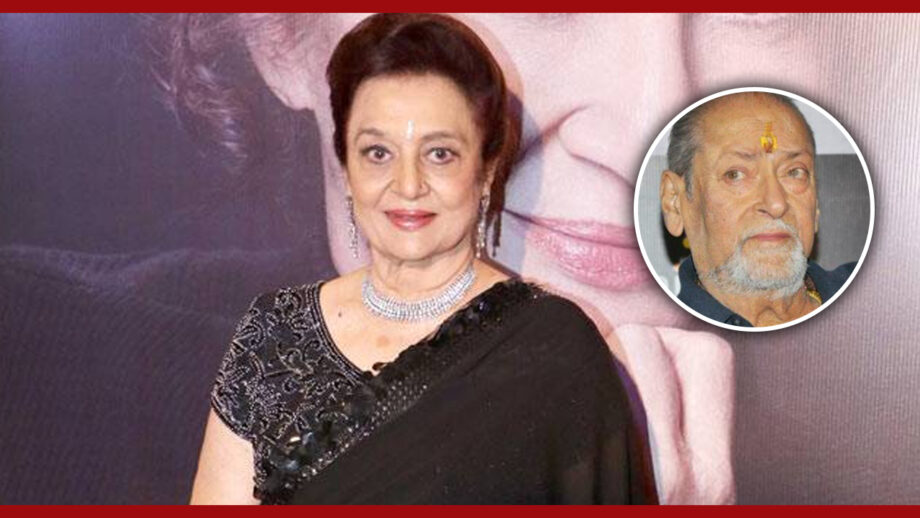 In her hey-hey-ho-ho days Asha Parekh worked with all the top actors of the era.

“But Shammi Kapoor was my favourite. He was everybody’s favourite. When he came into a project he brought with himself a universe of creativity and not just as an actor. Shammi Chacha, that’s what I called him from Day 1, was not only an actor, he was also a terrific filmmaker and musician. Like his elder brother Raj Kapoor Saab, Shammi Chacha had a very keen ear for music. A lot of the music we heard in his films were Shammi Chacha’s tunes,” says Ashaji who started her career as leading lady with Shammi Kapoor in Dil Deke Dekho in 1959.

Apparently Shammi wanted Waheeda Rehman to co-star with him in Dil Dekhe dekho.

“I have no idea about this.Waheeda is a very close friend. But we’ve never discussed this.We don’t talk cinema when we meet. Dil Deke Dekho was special. It was my first film as a leading lady. I had earlier done films as a child. It was also the film that gave Shammi Chacha his new image as the Rebel Star, the Indian Elvis Presley. People just went crazy over him. They also liked our pairing.We then went on to do Teesri Manzil which was one of the biggest hits of both Shammi Chacha and my career,” recalls Ashaji.

Teesri Manzil was to star Dev Anand and not Shammi Kapoor. But producer Nasir Hussain had a tiff with Dev Saab.

Recalls Asha, “I think Shammi Chacha wanted Shankar-Jaikishan to do the music. Nasir Saab was keen to give R D Burman a chance. Shammi Chacha heard RD’s songs and readily agreed.Our songs in Teesri Manzil like O mere sona re, O haseena zulfon wali and Aaja aaja main hoon pyar tera are hummed to this day. The solo Tumne mujhe dekha hoke meherbaan by Rafi Saab was very special. It was filmed after shooting was stopped when Shammi Chacha’s wife Geeta Bali suddenly passed away. We resumed with this subdued song. I remember we were all moist-eyed while shooting this song.”

Ashaji recalls a third film with her Shammi Chacha very fondly. “Pagla Kahin Ka directed by Shakti Samanta is a favourite of mine. Shammi Chacha played a man who has a nervous breakdown after his girlfriend ditches him. I played the doctor who heals him. We had an amazing song in the film Tum mujhe yun bhula na paoge . Indeed, it’s impossible to forget what Shammi Chacha meant to Hindi cinema. He had his own style, his own rhythm in the songs that he danced to on screen and in the way he led his life.”