Deepika Padukone is beauty, grandeur and panache all rolled into one and we could not be more enticed than when this actress graces the screen with her presence. Style diva Deepika Padukone has undergone a massive transformation from her initial Om Shanti Om days. We can’t think of anyone more suited than her, to have captured the public’s imagination and have viewers heads over heels for her!

Born to the famous Prakash Padukone, it was imminent for young Deepika to pursue a career in sports. Instead Padukone tried a career in entertainment and today she’s a Bollywood Diva and a Style Icon. Kicking off her career in 2006, Padukone played a lead role in the Kannada film Aishwarya. Her Bollywood debut came with the film Om Shanti Om (2007), where she played the leading role alongside the king of romance Shah-Rukh Khan. 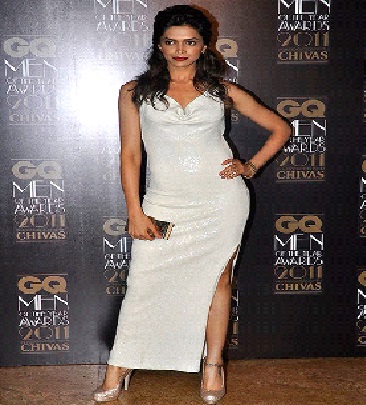 Padukone was loved for her character in the film and soon she was bombarded with awards. It is after this movie that she received recognition as the upcoming face of Bollywood. She did many record-breaking movies afterwards. Some of her prominent works are with director Sanjay Leela Bhansali, where she acted along side her now husband Ranveer Singh and received recognition throughout. She has inspired fashion for many, here is a complete style evolution of Deepika Padukone which will make you all fall in love with her all over again. 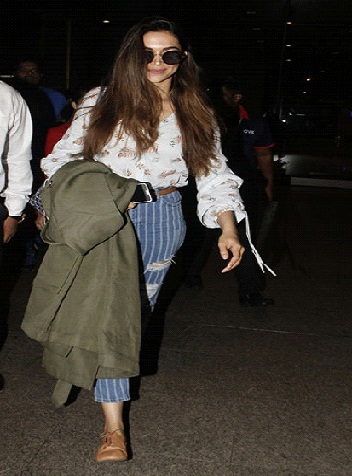 Deepika Padukone is not just beauty and brains but she has also substantially proven that small and subtly changes could make a huge impact, and we can see that all too well from her fashion and wardrobe change over almost a decade. She has proven that in time if you really work on yourself, you can absolutely be the best version of yourself.

If you are waiting for a style inspiration then Deepika Padukone’s stylebook looks are definitely going to help you bring you’re a game on.