Do you consider yourself a die-hard fan of Ranbir? If yes, then you won’t mind taking this test. 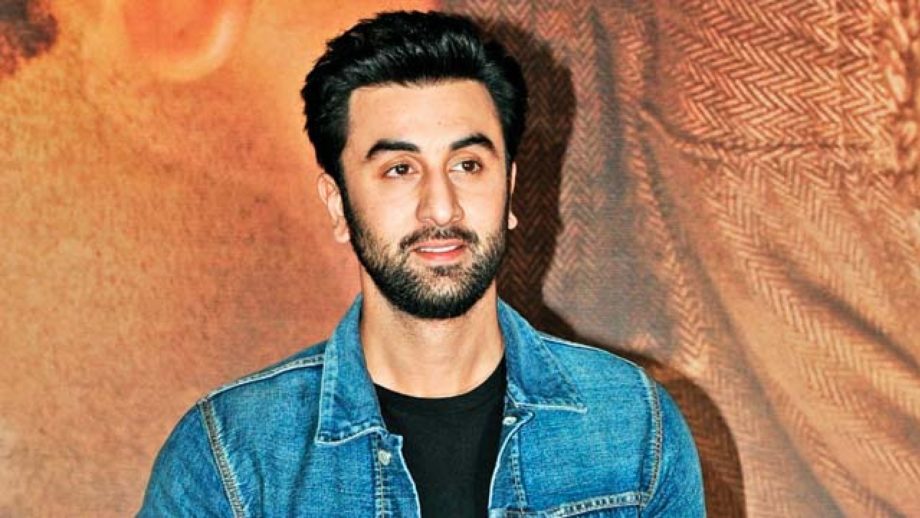 Ranbir Kapoor, one part of the new generation of the Kapoor family. Just like everyone else in the family Ranbir Kapoor also decided to join the Bollywood industry and has given many great performances in the industry. His recently released Sanju received a lot of love from the audience. Ranbir also has a huge fan base.

Do you also consider yourself as one of the many fans or are you his die-hard fan, then we suggest you take this test to prove to us that you are a die-hard fan of Ranbir Kapoor. Let us start with the test.

1) What character did Ranbir play in his debut movie Saawariya?

2) Who did Ranbir assist in direction before turning towards acting?

3) For which movie did Ranbir Kapoor win his first Filmfare award?

4) In which movie did Ranbir play Babli?

5) Who is Ranbir Kapoor in a relationship with?

6) How many movies has Ranbir Kapoor been a part of?

7) Has Ranbir Kapoor been a part of any Music Video?

9) Which according to you is Ranvir’s best performance?

10) How many Filmfare awards has Ranbir won?

Complete the test and tell us your answers in the comment section. If you find success in answering all the questions correctly then you definitely are the die-hard fan of Ranbir Kapoor.

Know the best and most underrated performances by Ranbir Kapoor