IWMBuzz reveals what Disha Patani feels about exploring a different side of her character. Read the story for more details 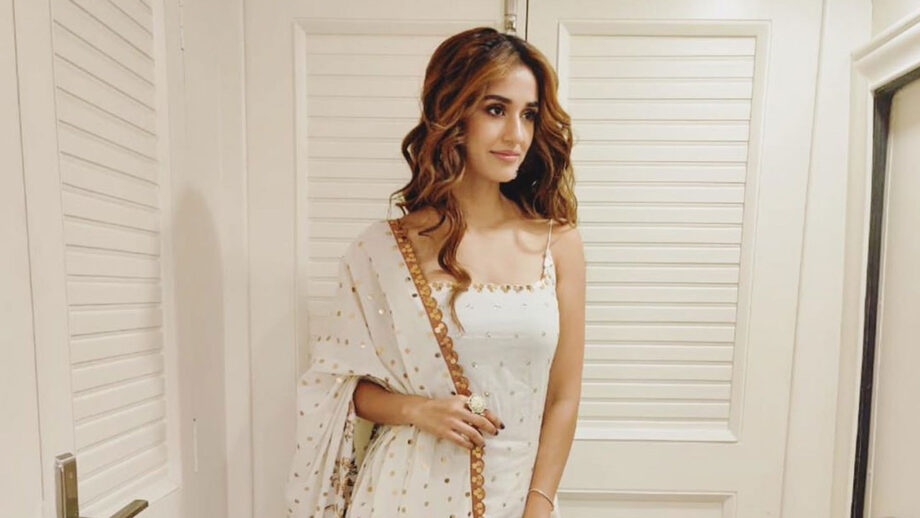 Disha Patani played a marvelous role in Malang and received immense appreciation for the same, with the hottest ever avatar we had ever seen her in. She was all-around charming in the film where Disha played a bold and powerful part in the movie. She had a blazing-hot fiery avatar in the film. Disha is currently basking in the success of her encapsulating performance in the film Malang. She also stunned everyone with her magnetic presence in the song ‘Do You Love Me’ from her rumored boyfriend Tiger Shroff’s Baaghi 3.

Disha has been receiving appreciation widely for the same and regarding the same, she spoke to the media and we quote –

“The response has been phenomenal. Everyone – my friends, fans and even people in the film fraternity — told me how Malang was a unique experience and how they are loving it.”

Disha’s unique and awe-striking role in Malang has left the fans in need of more. Well, the live wire and the most desirable actress in the industry, by the filmmaker and the audience is here to rule. For more updates, stay tuned to IWMBuzz.com.