Ten most expensive gowns worn by actresses on the red carpet.

Hollywood is full of glitz, glamour, fashion and of course lots of money. There’s no doubt that most of the celebrities in Hollywood are loaded and when it comes to looking good price tag is just a piece of paper for them. No price is ever too high when it comes to showing off their glamorous looks on the red carpet. Many actresses have gone out of their way to dazzling the crowd with their really pricey designer dresses. Today we are going to take a look at the top ten most expensive dresses worn by Hollywood actresses at the Award function.

Anne Hathaway’s beautiful red Valentino silk gown which she wore during the 2011 Academy Awards was priced at $80,000. The Titanic actress Kate Winslet made a striking appearance at the 2007 Academy Awards as she hit the red carpet looking stunning in a silk mint coloured gown. The beautiful gown cost her $100,000. Charlie Theron wore a beautiful white gown during the 2013 Oscar. The gown was from Dior Couture and priced at $100,000. 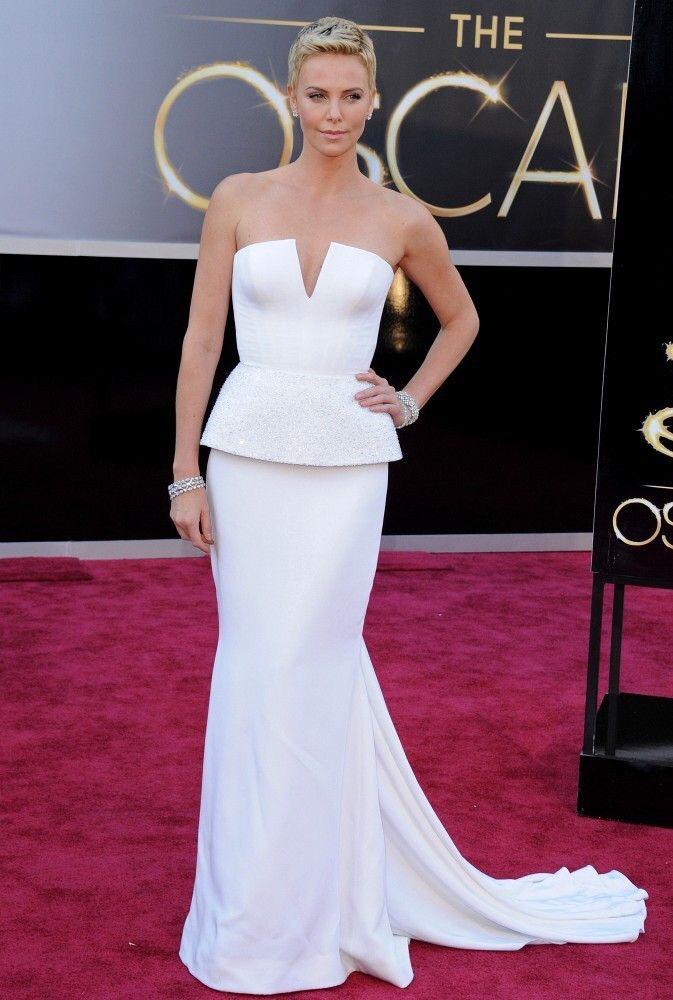 The legendary actress Audrey Hepburn won Oscar in 1954 for her critically acclaimed movie Roman Holiday. She received the award in a beautiful dress that was priced at $131,292. Lupita Nyong’o wore a stunning white gown by Calvin Klein at the 2015 Oscars. The beautiful dress that was embedded with approximately 6000 pearls has a price tag of $150,000. 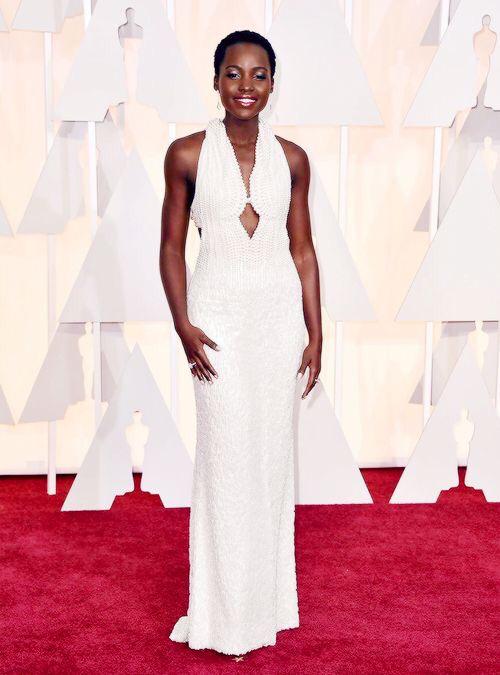 The 70’s beauty Elizabeth Taylor made headlines at the 1970 Oscars when she showed up in a gorgeous lavender gown that was for a whopping $167,500.

The stunning black shimmery gown that Elizabeth Taylor wore during the 2007 Academy Awards was a total head-turner. The one-shoulder Armani dress was worth $200,000. Paris Hilton was shining bright like a diamond at the Hollywood Beauty Awards when she wore a $270,000 August Getty Gown that had 500,000 Swarovski crystals on it. Jennifer Lawrence gave her acceptance speech during 2013 Oscar looking like a goddess in beautiful blush pink gown from Dior Couture. The dress was worth $4 million and was lent to Jennifer Lawrence as she was the face of Dior. Also Read: Kate Winslet Vs Mira Rajput: Who Looked Like An Absolute Shining Diva In The Hanging Diamond Earrings?