It is needless to say that Shah Rukh Khan is the most charismatic personality in the film industry today. He’s known to play loverboy and larger-than-life roles in movies and lines like ‘Don Ko Pakadna Mushkil Hi Nahi Namumkin Hai’ and ‘Bade bade shehero mein aisi choti choti baatein hoti rehti hai’ seem real only because of him.

On-screen in movies, SRK is fearless and absolutely unbeatable. But readers, that’s not exactly the case in real life. Well, in a hilarious way, Anushka Sharma seems to have frightened SRK so much that he literally seemed petrified on camera.

Take a chill pill readers, we aren’t serious. We are talking about the time when Anushka aka the ‘ghost of Phillauri’ managed to scare SRK and that too inside his house Mannat. So in case you want to find out what are are talking about, take a look at the video below – 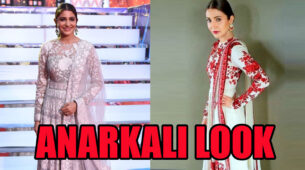 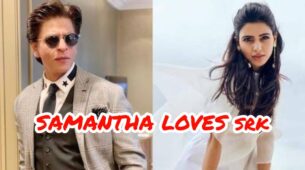